Four excerpts from Brazil, Indiana by Brian Beatty appeared in Issue 10 and can be read here. 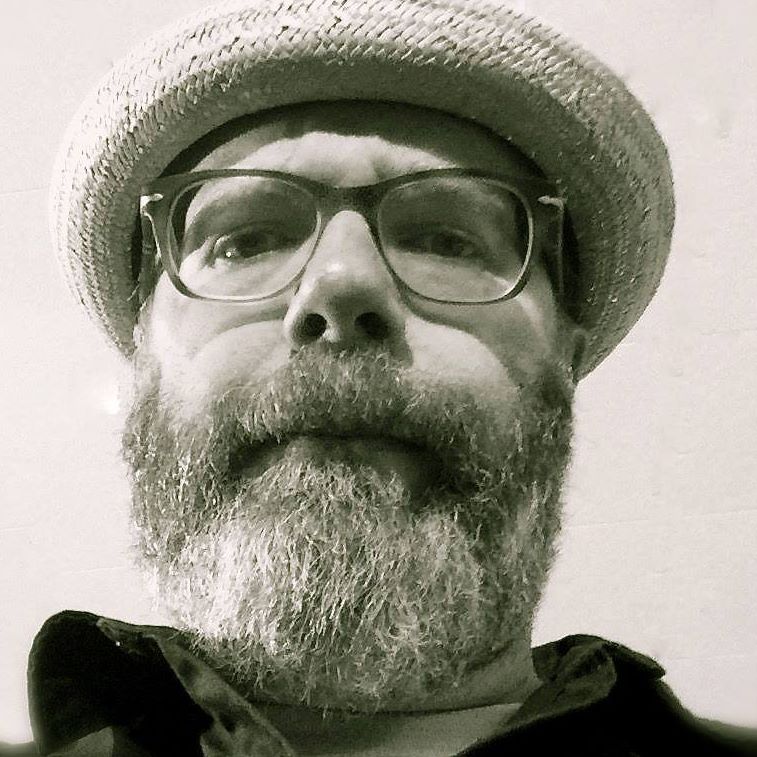 Tell us a little about these excerpts.

Brazil, Indiana is a book-length sequence of short lyric poems honoring the people and places of my small town youth. I hoped to create a literary mosaic that would do justice to the town’s odd character(s). It was also important to me that people who don’t usually read poetry be able to find a way into the book. Approachability was more of a priority than academic, literary worth.

When I was about 50 poems into the sequence, I didn’t know if I’d realize when I had a whole book. But once I did decide I was finished, no more Brazil poems bubbled up on my computer screen. That’s how I knew I was done.

What About This: Collected Poems of Frank Stanford (Copper Canyon Press)

I’d love to knock back a couple of whiskeys with the poet Maurice Manning, then compare his Kentucky to my Southern Indiana. From what I’ve read (and loved) of his poems, I think we’d have a lot of shared experiences.

The Brazil book is due out from Kelsay Books/Aldrich Press in late 2016 or early 2017. Since I received that news, I’ve been working on a smaller sequence of short “hypothetical” poems. I’m not entirely sure what “hypothetical” means in this case. That’s why I’m keep writing it inside quotation marks. I’m also looking forward to giving readings around the publication of the Brazil book.

Our thanks to Brian for taking the time to answer a few questions and share his work. Read Four excerpts from Brazil, Indiana here: www.sequestrum.org/poetry-by-brian-beatty.

Brian Beatty’s jokes, poems and short stories have appeared in numerous print and digital publications, including Conduit, The Evergreen Review, The Glasgow Review of Books, Hobart, McSweeney’s, Midwestern Gothic, Opium, The Quarterly, Seventeen and The Sycamore Review. Red Bird Chapbooks published his collection Coyotes I Couldn’t See in 2016. The Brazil, Indiana sequence is due out from Kelsey Books/Aldrich Press.