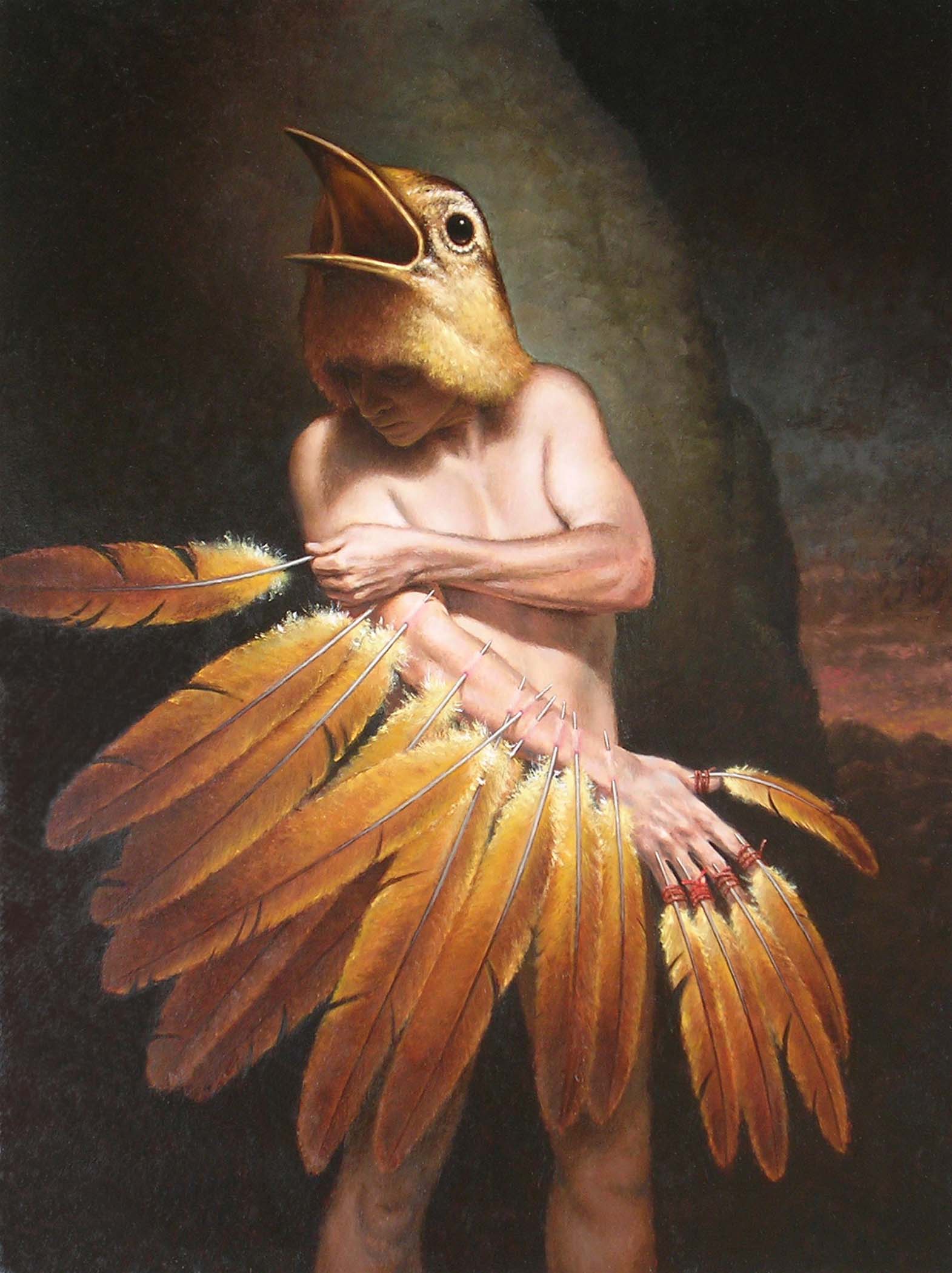 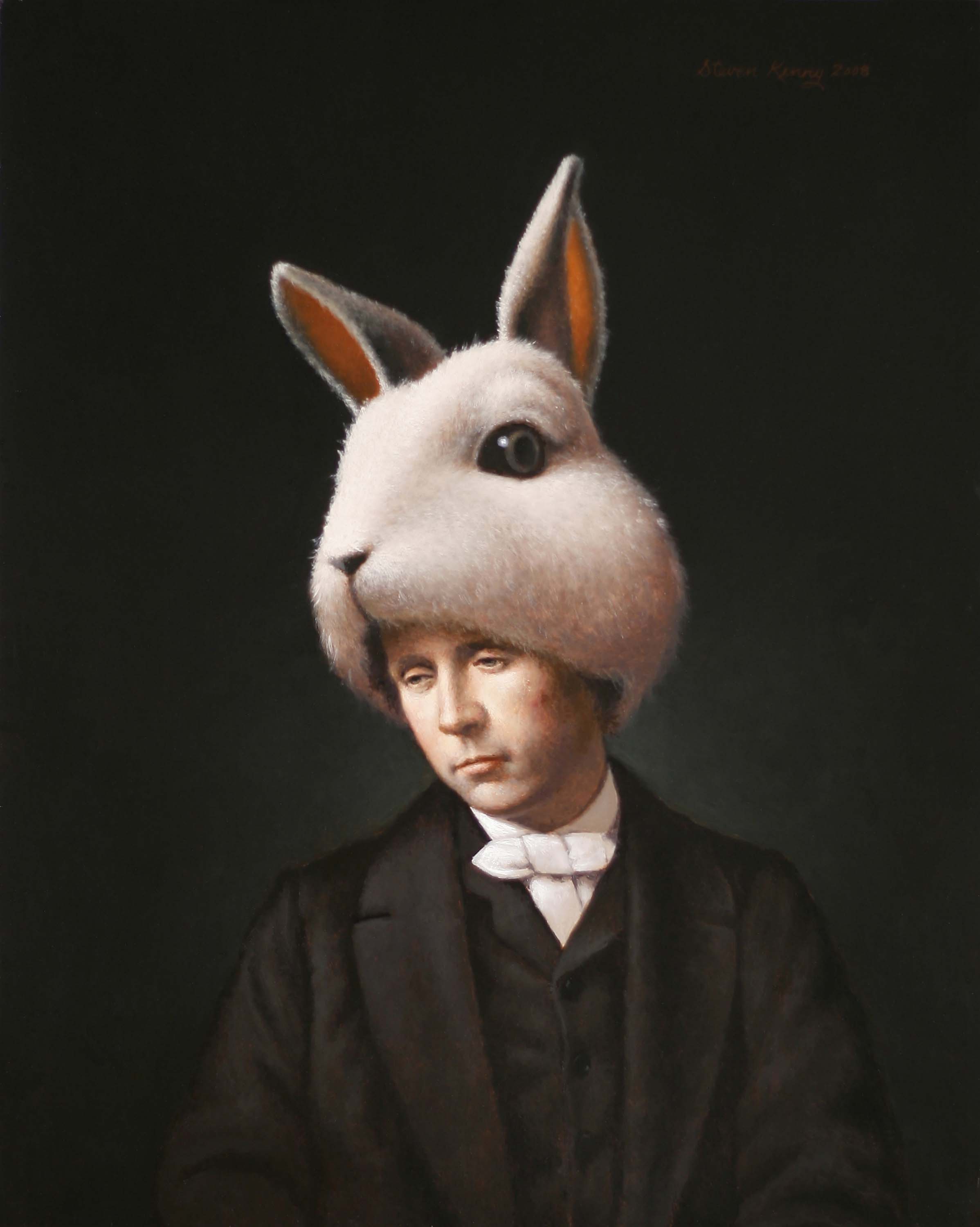 “Lewis Carroll as the White Rabbit”

In 1997 Steven turned away from illustration in order to devote his full attention to fine art. Since that time he has lived in the Blue Ridge Mountains of Virginia and his home state of New York before settling in St Petersburg, Florida. His award-winning paintings are exhibited in galleries and museums across the United States and Europe. Honors include grants from the Virginia and Franz Bader Fund, the Joyce Dutka Arts Foundation, and fellowships from the Virginia Commission for the Arts and the Virginia Center for the Creative Arts.