The short story “Put Back Together Again,” by A.A. Balaskovits was published in our Spring ’16 Issue and can be read here.

Tell us a little about “Put Back Together Again.” 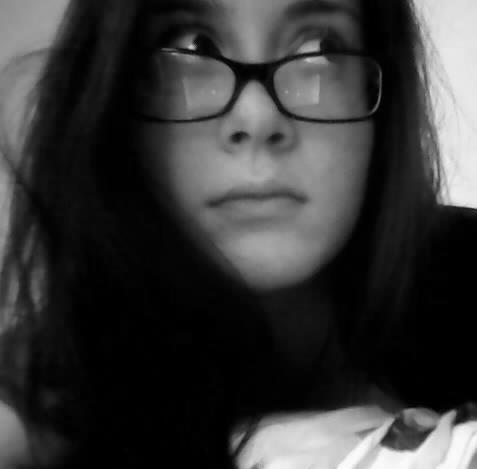 I’ve always been interested in writing about Superman and this is the closest I will get (while hopefully avoiding a lawsuit). I think he is the worst superhero in that he is (excepting current iterations or alternative versions) so very untouchable: a god pretending he is as weak as human beings, while also the only thing who can save us from… ourselves? There’s something very paternalistic there. Almost fascist. Yet, very attractive as well. So I wanted to write a Superman story where the Lois Lane character is less about trying to uncover who the guy flying about Metropolis is and more invested in, and disassociated by, all the other little horrors that happen: disease, smaller-than-world-ending-violence, interpersonal traumas. You know, things people, not gods, have to live with, and which there is often no easy fix for. So I wanted to pitch a very human Lane against a very, very untouchable Superman. This is what came out of it.

I’m going to recommend a YA series that doesn’t get that much love: the Abarat series by Clive Barker. It’s a lovely, horrific romp that’s so clever and imaginative. When my neices are a little older, this is the kind of stuff I want them gobbling up.

If they are paying? All of them.

Nah, totally China Mieville. He writes what I wish I had the courage, and the ability, to write. So I could learn a thing or eight.

A few things. I’m trying to put together a science fiction short story, because I’ve never worked in that genre before though I am a huge fan of it. The problem is my poor understanding of how machines work and their potential to work. The other, major project is my novel which seems to be unwritten as much as it is written. That one is, oddly inspired by The Legend of Zelda and Mario games, about a young woman stuck living through her history again and again, and the consequences of breaking out of it.

Our thanks to A.A. Balaskovits for taking the time to answer a few questions and share her work. Read “Put Back Together Again” here: www.sequestrum.org/put-back-together-again

A.A. Balaskovits received her Ph.D. from the University of Missouri and her MFA from Bowling Green State University. Her work can be found in The Southeast Review, The Madison Review, Gargoyle, Booth, Wigleaf and many others. She recently finished a collection of stories, of which “Put Back Together Again” is part, and is working on a novel. She lives in South Carolina.