Adam Schuitema’s short story, “Mercy, Mercy Me” appeared in Issue 11 and can be read here. 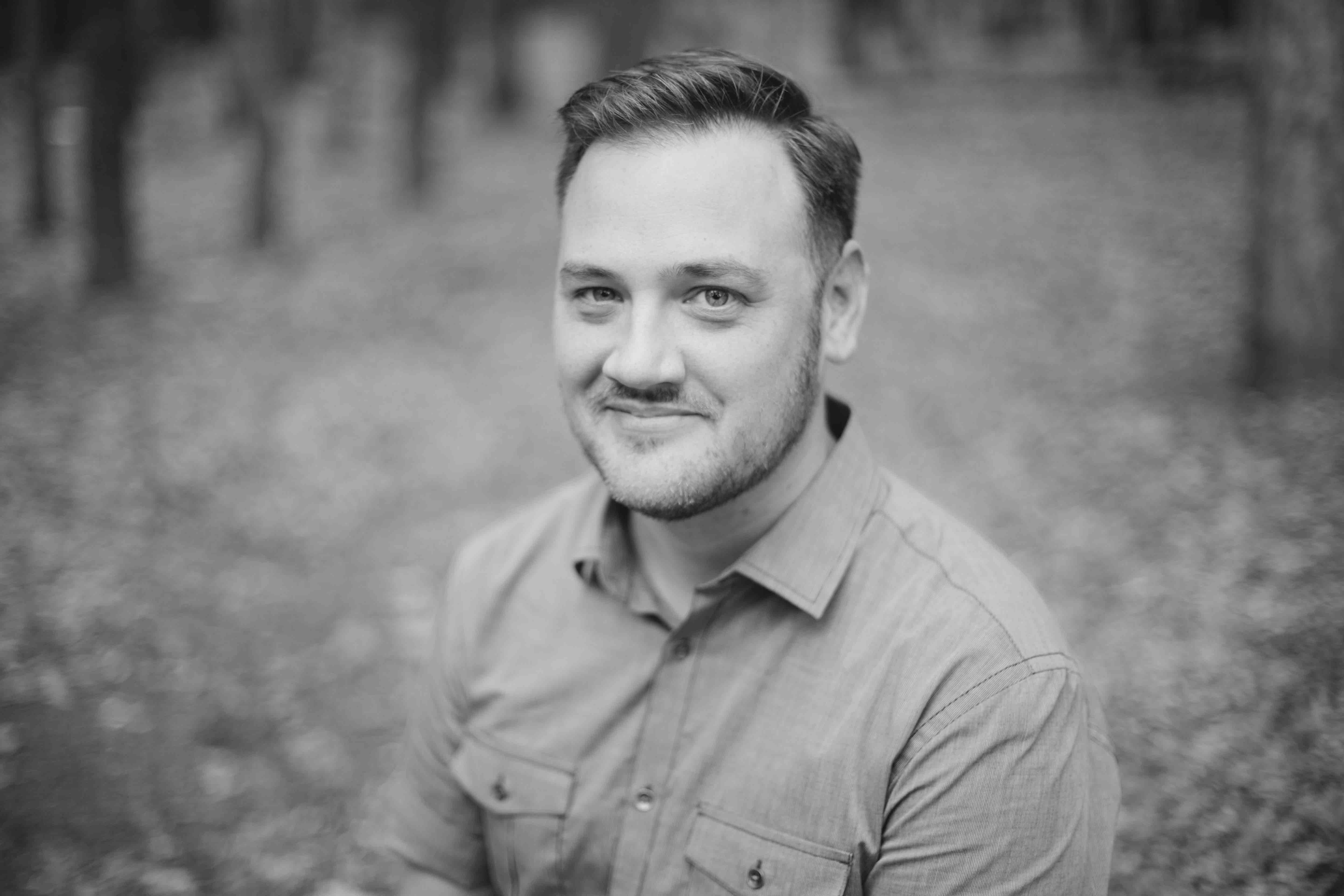 Tell us a little about “Mercy Mercy Me.”

Years ago, while flying to Paris, I read this line in a travel guide about the Grévin waxwork museum: “Famous figures from the worlds of art, sports and politics are also on show, with new celebrities replacing faded and forgotten stars.” I found the line haunting and imagined what it would be like for a celebrity who’d fallen out of the limelight and been “replaced” in various ways. And then I wondered what the wax museums did with the old figures. Are they destroyed? Are they stored away in some ghoulish cellar? I had the basic concept and the closing image of the story very early on, but I was completely stuck on creating the specific character and her situation. The idea was in my head for five years before I finally figured out enough to really write the story, which is easily the longest (and most frustrating) incubation period I’ve ever had for a piece. But I was so fond of the closing image that I saw it as this great goal I would finally arrive at, so I never discarded the idea. I’ve decided “Mercy Mercy Me” will be the final story in my new collection because I want the entire book to end on that image, which I see as heartbreaking but hopeful.

This was a rare case where I changed the point of view of the narrative. Originally it had been Rachel telling her own story, but it sounded too confessional, and with so much reflection on the past it made for too much summary and not enough scene… not enough in-the-moment action. When I decided that the story would be about her daughter piecing things together, it made it more present and allowed for the reader to make discoveries just as Ellie does.

Even though it’s pretty different from my own writing style, anyone who still hasn’t read Jennifer Egan’s A Visit from the Goon Squad should do so. I’m writing something set in the near-future, so I’ve been thinking a lot about how she plays with that in the story’s conclusion. I also admire the book for the grandiose narrative leaps and connections it makes, and for how she can write a one-sentence anecdote about a minor character that, itself, seems like the premise for a book-length work.

There are a lot of legendary writers that I hugely respect, but when I envision hanging out at the bar with them I imagine a stilted conversation where I’m nervously anticipating them asking for my thoughts on some book I’ve never read. So I’m going to totally cheat with this answer and say Anthony Bourdain. He’s obviously known as a TV personality first and a chef second, but he’s written some really nice books, and if we’re having a drink together it’s probably a fun talk in an exotic locale.

I’ve got a story collection coming out in the spring of 2017 from Switchgrass Books called The Things We Do That Make No Sense. And I’m in the early stages of drafting a novel set on a fictional Pacific island nation. The concept feels big and intimidating if I think about it too much, but I could probably plan and research and outline for years. I decided that, at some point, I just had to forge ahead with the rough writing. By doing so it’s making clear all of the elements I still don’t know, and all of the things that are really worth planning and researching and considering.

Our thanks to Adam for taking the time to answer a few questions and share his work. Read “Mercy Mercy Me” here: www.sequestrum.org/fiction-mercy-mercy-me.

Adam Schuitema is the author of the short-story collection Freshwater Boys (Delphinium/HarperCollins) and the novel Haymaker (Switchgrass, 2015). “Mercy, Mercy, Me” is the closing piece from his new collection, The Things We Do That Make No Sense (Switchgrass Books). Adam’s work has appeared in numerous magazines, including Glimmer Train, the North American Review, The Southern Review, Indiana Review, and Triquarterly.