The poems “Everybody Ought to Love ” and “Dungeons and Dragons” by Alexander Payne Morgan appeared in Issue 17 and can be read here. 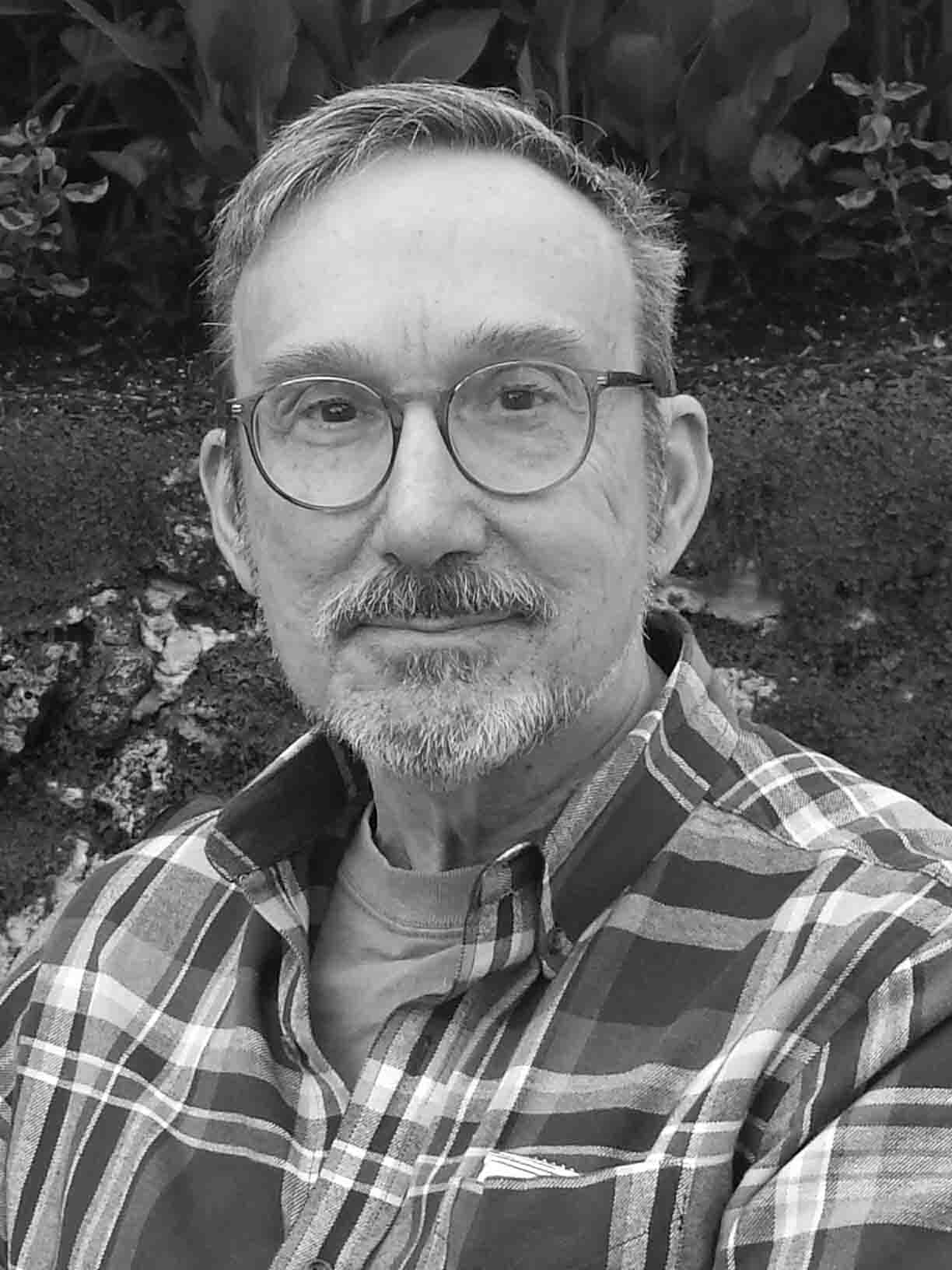 We’d love to hear more about “Dungeons and Dragons.”

Natasha Trethewey’s “Incident” is so powerful and so understated, I wanted to see if the form, the pantoum, might inspire something for me. The content of the poem more or less emerged from my subconscious as I focused on the “job” of following the form. Building from the elements of a fantasy game worked well to reflect the themes of the poem and further divert my conscious censor.

Not thinking about it. Letting in emerge in its own way without casting a controlling shadow over what it wanted to say.

Wild Flight by Christine Rhein. The author’s parents came to America from East Germany. They had to suffer under Hitler, then endure Allied bombing and conquest, and finally the Russian occupation, which held the average German responsible for the crimes of Hitler. However, the book isn’t relentlessly grim. The opening poem, “Gift,” describes a little German boy (the author’s father) who helps a Russian POW stay alive by sneaking him food. And the book is much more than this little bit I’ve described.

It would have to be Margaret Atwood. I’d like to ask her all sorts of questions about her writing process. For example, what inspired her to write “Footnote to the Amnesty Report on Torture” from the point of view of the janitor. That choice creates the perfect distance for her subject matter. Relatively understated, considering what she’s talking about. More powerful because the reader can identify with him. Without thinking about it, I copied the device in my poem “Ulysses: The Thinker.”

I have two chapbooks I’m showing around. One about my childhood in the deep south, the frame of reference that slavery set for the white population and how an individual might learn to see beyond it. The other is about how a person moves from “survival mode” to “seeking sweetness” in the course of a life. (I suppose, in Maslow’s terminology, moving from a deeply entrenched focus on “safety” to the possibility of “love.”) Come to think of it, maybe both books have the same theme, expressed in different ways.

Our thanks to Alexander for taking the time to answer a few questions and share his work. Read Alexander’s poems “Everybody Ought to Love ” and “Dungeons and Dragons” here: https://www.sequestrum.org/poetry-by-alexander-payne-morgan.