“Girls, Girls, Girls” by Cady Vishniac appeared in Issue 18 and can be found here. 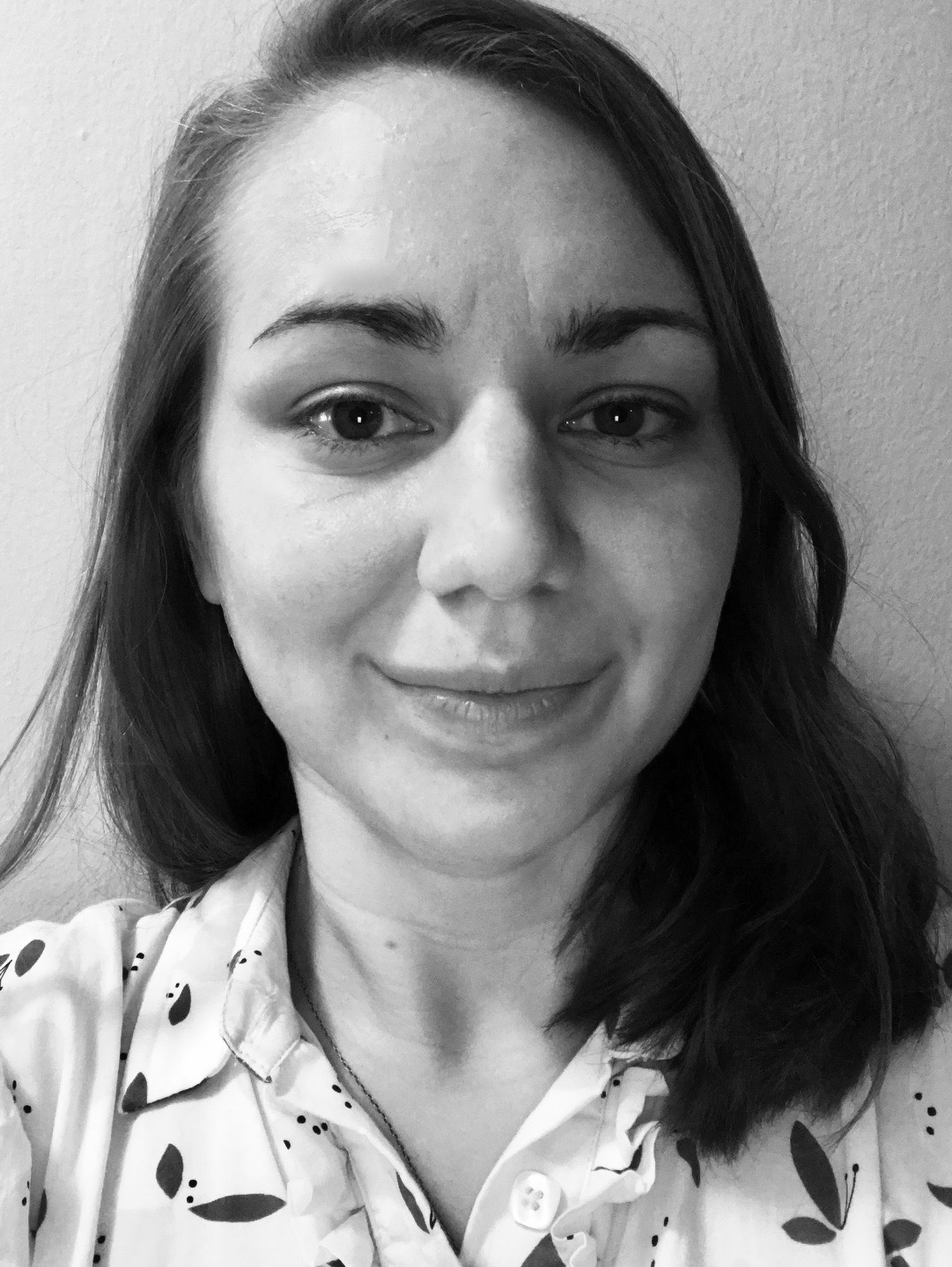 I have a strong negative reaction to most Holocaust stories, so of course I had to try and write a couple that felt worthwhile to me, and weren’t just, you know, pornographies of suffering. To me, the ongoing story of the Holocaust is that many Ashkenazi Jews don’t have access to their own cultural identity. This is Elkie, and this is what I was thinking as a wrote her: how does not knowing the past lead to present dysfunction?

I had to let go of my fear that I wouldn’t be understood! Most people, and this includes some other Jews, thought I was writing in Hebrew and not Yiddish. I got workshop questions like, “Hey, why did you write about epigenetics?” or, “How come you never explained what’s up with the grandma?” and I had to sort of compartmentalize that and understand that’s just how some workshops shake out. I had to have faith in the idea that a story finds its readers. It’s okay if the readers aren’t everybody!

Sadness Is a White Bird by Moriel Rothman-Zecher.

Sayed Kashua, hands down. I’m amazed at how versatile he is, moving between novels and TV shows and columns in Haaretz. I admire his work and his politics; Arab Labor is a great show.

Right now? I’ve got my computer open to some Hebrew homework. I’m also writing a novel in which American Jews fight bitterly over Zionism, but I’m kind of slow about that!

Our thanks to Cady for taking the time to answer a few questions and share her work. Read Vishniac’s story, “Girls, Girls, Girls,”  here: https://www.sequestrum.org/fiction-girls-girls-girls.

Cady Vishniac is an Endelman/Gitelman fellow at the University of Michigan in Ann Arbor. Her stories have also appeared in Glimmer Train and New England Review.