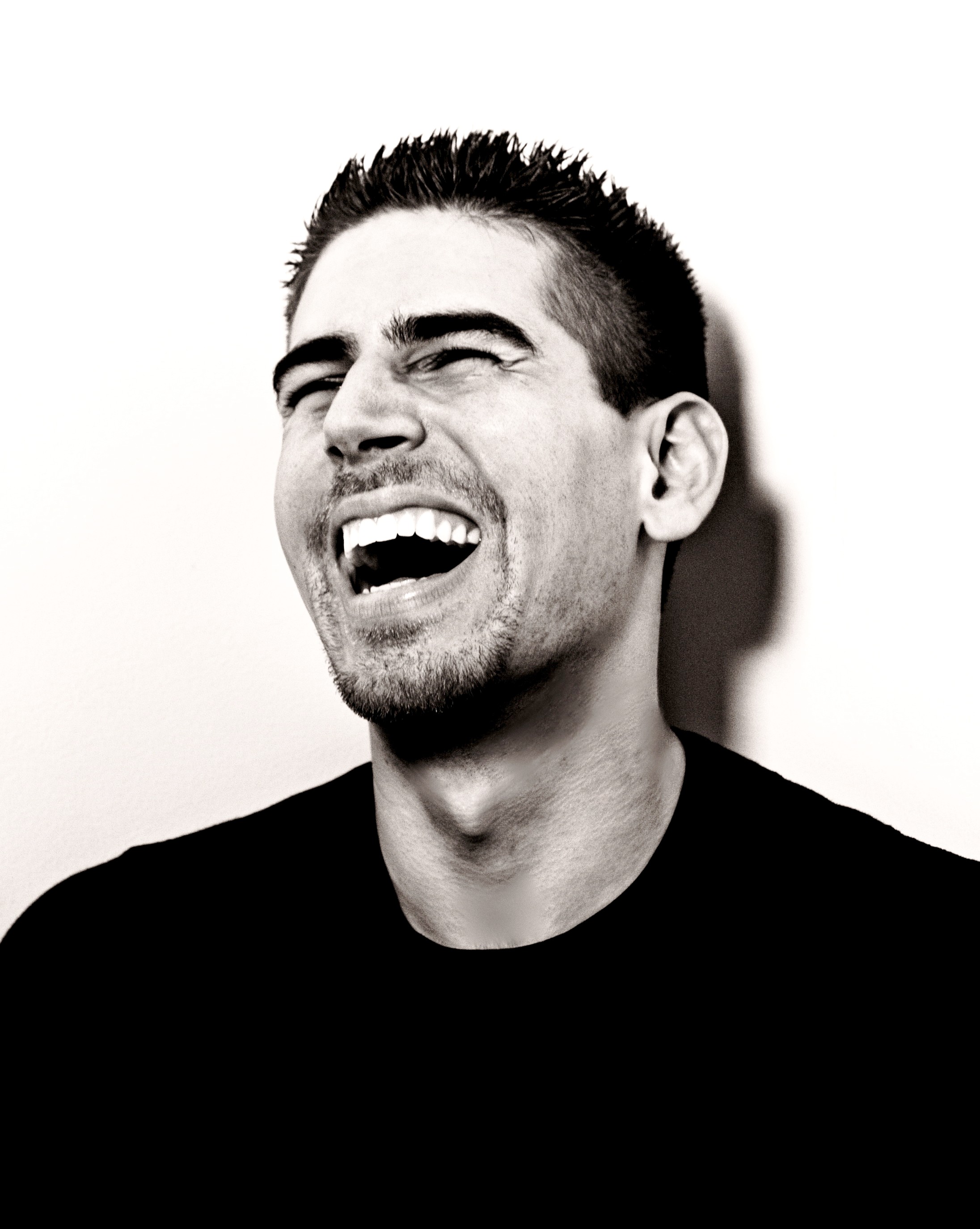 We’d love to hear more about “Before the Last Shot.”

The story in the poem really happened, walking home one night with my now wife, and brother and sister-in-law, in Brooklyn. So much of my writing is a confrontation, a reckoning of sorts, with myself, a picking apart of my closely-held myths, the false narratives I’ve internalized, and the ways I try to fool myself into believing I could never have been a fifteen year old kid pointing a gun toward me and the person I love most, the bullet somehow barely missing us by a few inches.

I write a lot of narrative poems, so storytelling is nothing new. I’m Colombian, which means I’ve been surrounded by stories of a Marquezian grandeur since I can remember: stories that a person can feel in their bones. That being said, I had a really hard time trying to find my way into this poem. The experience was so traumatic and intense that I needed some time away from it (about five years) before I even had a clue how attempt to unpack it in a poem. Once I found that entry point though, as is the case with many of my poems, the piece found its legs pretty quickly.

This is a tough question, but I’ll give you my best answer at this very moment (which will probably change in about thirty seconds): Night Sky with Exit Wounds by Ocean Vuong (Copper Canyon Press, 2016). I’ve known Ocean since he was about nineteen and he’s always been a breathtaking writer but his growth over the past few years is nothing short of astounding. I don’t think it’ll be more than a decade or so before he wins his first Pulitzer (and, yes, I am insinuating he might win more). His writing carries this majestic grace and epicness that I’ve never quite seen done in the same way. It reminds me of Gabriel García Márquez in that the words are intensely personal and microscopically specific, while also feeling boundless, surreal, and universally resonant. His words reach across time and place in a way that’s difficult to describe. If you don’t know his name or his work, do yourself a favor and change that.

This is an easy one for me: Toni Morrison. The Bluest Eye is tied (with a few others) for my favorite book ever written. I think Morrison is the greatest American writer, period. And I actually don’t think it’s even close.

She is an absolute master at her craft and has put groundbreaking and courageous work into the world throughout so many different eras and socio-political moments in our country’s history. She’s simply one of the best and bravest to ever do it. I would love to listen to anything she has to say. And I’m sure she’s got endless stories!

I’m finalizing the manuscript for my debut full-length collection of poems, Fractures, which I hope to have out in the world sometime in the next year or two. This fall, I’ll be on tour and performing at colleges, universities, and high schools across United States.

Our thanks to Gomez for taking the time to answer a few questions and share his work. Read Gomez’s poems, “Cool,” “Before the Last Shot,” “Black Hair,” and “Murambi (Rwanda, 2008),” here: https://www.sequestrum.org/poetry-by-carlos-andres-gomez.