Three poems by Cory Hutchinson-Reuss – “As Something in the Distance Bells and Folds toward Us,” “Winters, I-80, ” and “Field Chorus (from the Constellating Dark)” – appeared in Issue 10 and can be read here. 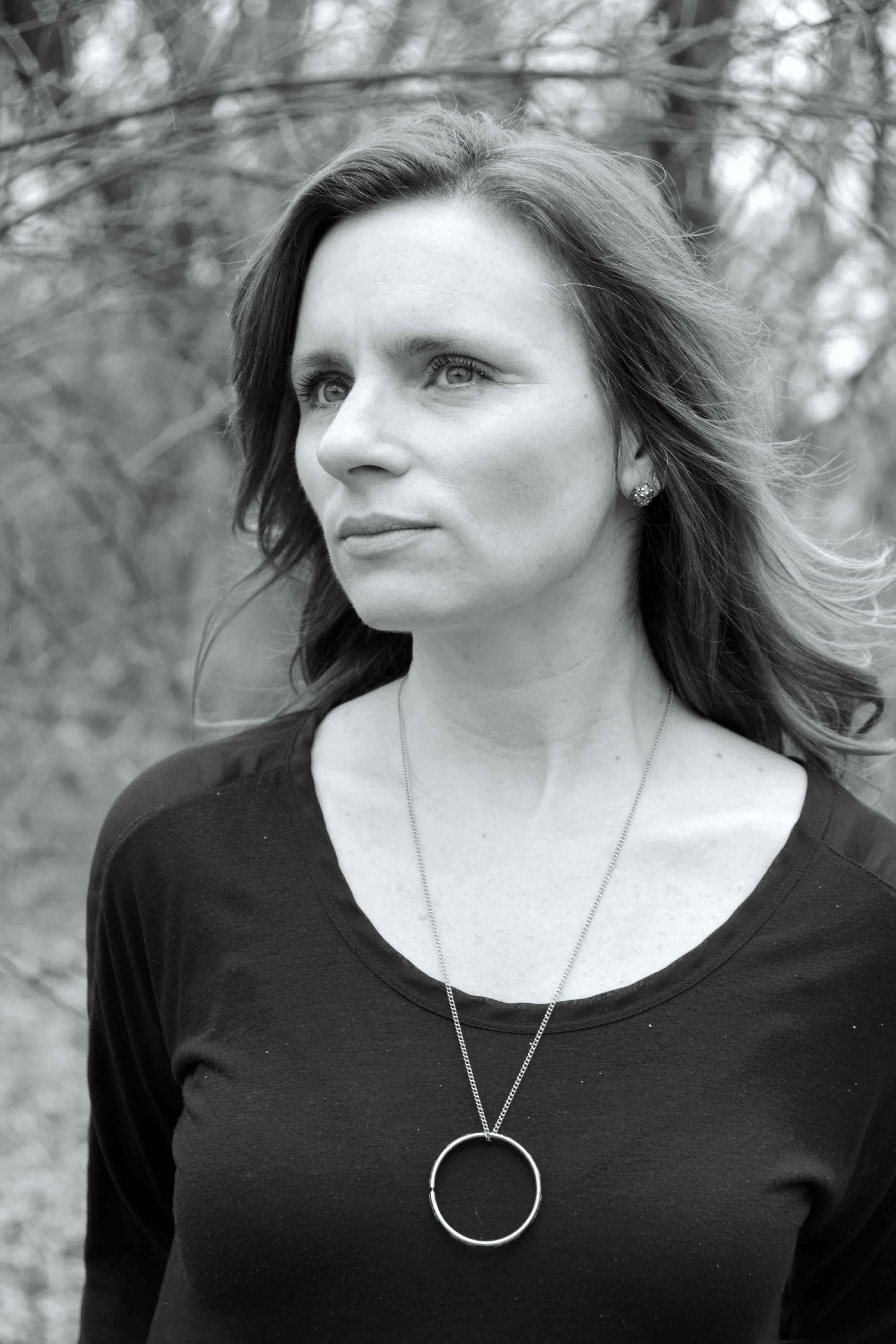 These poems come from a series I generated by playing with the word “field.” Running through a field, driving past winter fields, imagining what the Ultra Deep Field (captured by the Hubble telescope) might say—these engagements with various fields allowed me to churn up some language that pointed to fear of the unknown, to a solitary human’s tenuous position, to loss, and to the story- and image-shaping power of what’s unseen.

I wanted the lines to create a kind of field on the page, for the caesuras to draw attention to breath and to disrupt the syntax a bit. The challenge in all three poems was to allow sound, rhythm, and breath to drive them while still pointing to experience, to some contours of story.

One with Others [a little book of her days] by C.D. Wright. Her poems have teeth and salt and lyricism and many voices and a conscience.

I have to cheat and name two. One would be Shane McCrae. More than once, I’ve picked up a book of his poems and have found myself tearing up in public. I’d love to converse with him about craft, race and family, and religious devotion (my favorite brand of bittersweet molasses). From the older and wiser among us, Annie Dillard. To me, her prose and her perspective are incomparable. I suspect one drink with her would knock any nonsense right out of me.

I’m submitting a book-length manuscript to contests, and I’m drafting new poems, some of which take their titles from The Egyptian Book of the Dead.

Our thanks to Cory for taking the time to answer a few questions and share her work. Read “As Something in the Distance Bells and Folds toward Us,” “Winters, I-80, ” and “Field Chorus (from the Constellating Dark)” here: www.sequestrum.org/three-poems-by-cory-hutchinson-reuss.

Cory Hutchinson-Reuss grew up in Arkansas, holds a Ph.D. in English from the University of Iowa, and currently resides in Iowa City with her family. Her poems have appeared in The Pinch, Cave Wall, Drunken Boat, Four Way Review, American Literary Review, Cold Mountain Review, and elsewhere. Persea Books recently named her a finalist for the Lexi Rudnitsky First Book Prize.