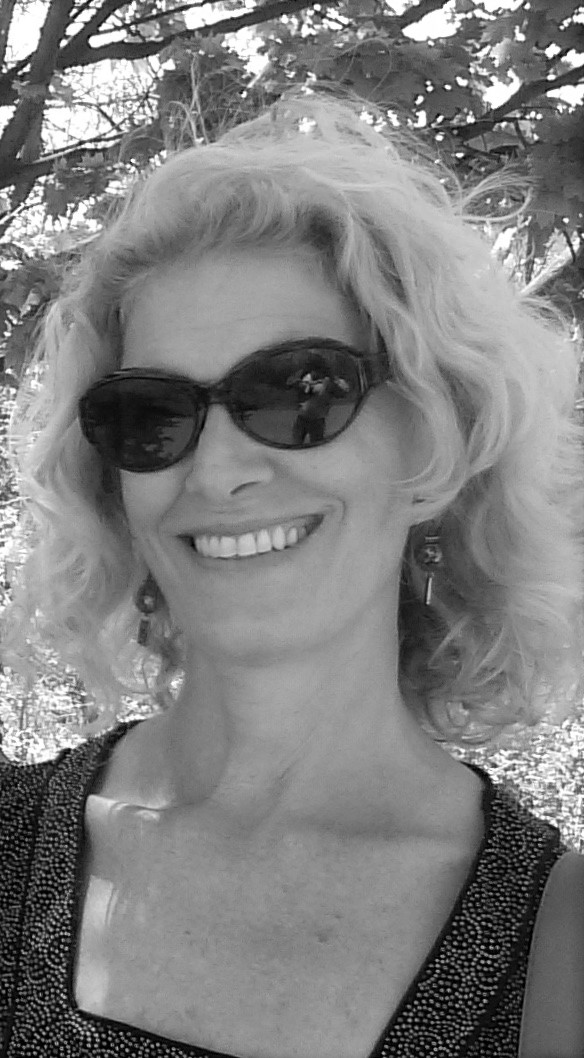 The poems “California Gray,” “Eavesdrop,” and “Mulberry” by Cynthia White appeared in Issue 17 and can be read here.

We’d love to hear a little more about “Eavesdrop.”

“Eavesdrop” was sparked by an actual event as well as my curiosity about the roots of the word. I found it fascinating that our term for listening in on someone else’s conversation is derived from the “eaves” of a building, the place where rain collects and drips onto the ground. Thus, an eavesdropper is one who stands in that spot. This opened up the metaphor for me, a way to think about the poem’s images, the way conversation and human connection flow.

The challenge for me was in some part ethical. All writers collect bits and pieces of other people’s lives, but because this was a person in some distress, I struggled with how to approach it. I decided the poem needed to be about compassion, even for the narrator whose actions may be questionable.

If you could have a drink with any writer, who would it be?

I’m such a fan of Jane Austen that I’d settle for a quick cup of tea with her. Her wit and precise observations about society and human foibles is extraordinary. I imagine she’d be a great conversationalist.

I’ve been putting together a chapbook lately. Will be looking for contests to send it to.

Our thanks to Cynthia for taking the time to answer a few questions and share her work. Read Cynthia’s poems “California Gray,” “Eavesdrop,” and “Mulberry” here: https://www.sequestrum.org/poetry-by-cynthia-white.

Cynthia White’s poems have appeared in ZYZZYVA, Poet Lore, Catamaran and CALYX. She’s been a finalist and semi-finalist for Nimrod’s Pablo Neruda Prize. She lives in Santa Cruz, California.

Cynthia White was a runner-up in the 2017 New Writer Awards (poetry).