“Michael Jackson & Michel Foucault Walk Into a Bar,” an essay by D. Gilson, was a runner-up in the 2016 Editor’s Reprint Award. It appeared in our Summer ’16 issue and can be read here.

Tell us a little about “Michael Jackson and Michel Foucault Walk Into a Bar.” 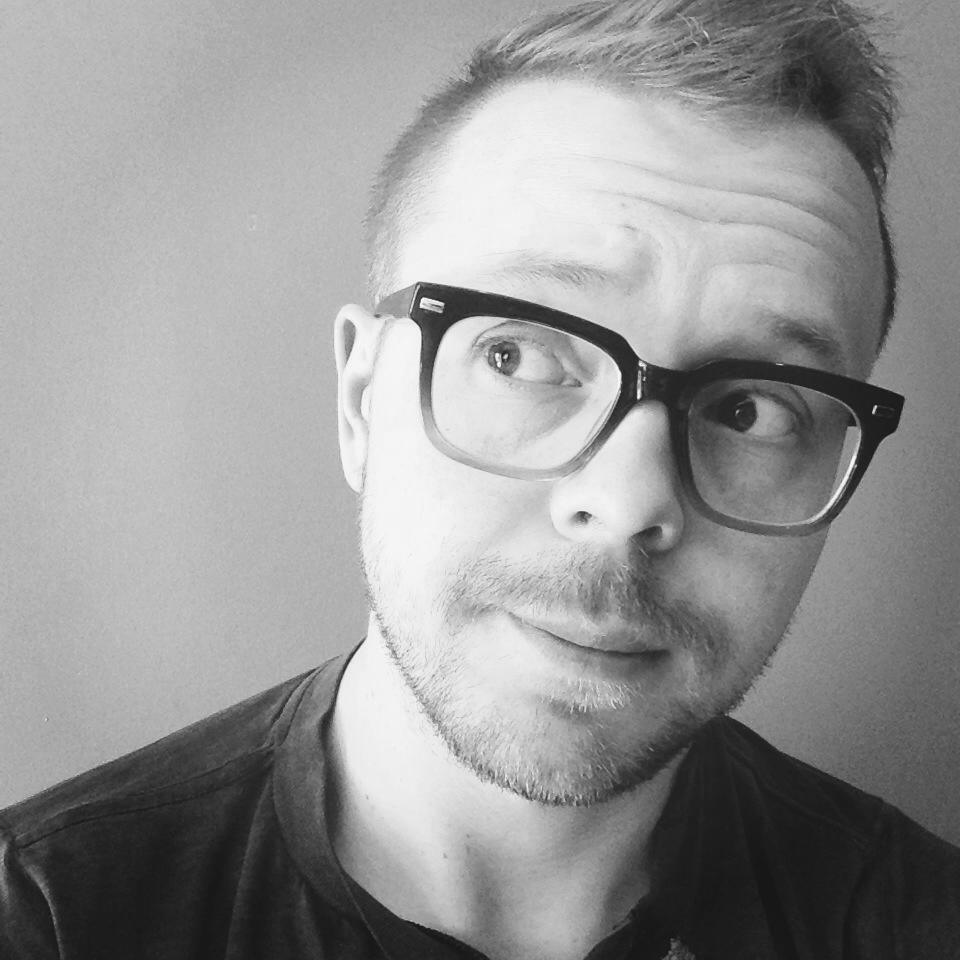 I wrote this essay while also completing my PhD in American literature and cultural studies, a time when I was constantly thinking about how the “personal” and the “scholarly” can interestingly intersect. During this period, I was teaching Foucault, revising a chapter in my dissertation on Michael Jackson, and beginning to learn about my father’s initial cancer diagnosis, all of which got me thinking about gazing and bodies and public presence. Plus, here are three characters – Foucault, Jackson, and my dad – with whom I have a complicated relationship, so surely the braided lyric was my attempt at thinking through those complications, or at least some of them, with a heavy dose of admiration as well.

What part of this essay was most difficult to write?

My father is an extremely private person, so writing about him is always a contentious act for me, and especially writing about his current health status. And maybe that’s why I had to bring him and Foucault together; Foucault always teaches us that we can’t escape the gaze (specifically the medical gaze). But in reality, my dad is the tertiary character of this essay in most ways, and I think that’s largely because it’s difficult to write about something while you (or someone close to you) is going through the very thing you’re trying to write about.

There’s a WONDERFUL new novel, Shelter, by Jung Yun. It’s the best piece of fiction I’ve read in years—smart, thoughtful, engaging, and complicated to say the least. I couldn’t put it down and would recommend it to anyone without hesitation.

I love this question! Naturally I’m going to cheat and say I’d love to have afternoon cocktails on a patio with two living writers: Wayne Koestenbaum and Maggie Nelson. They’ve both been so influential to my own writing and thinking, and so often work at that intersection of the personal and scholarly. Plus you just get the sense from their most recent books (My 1980s and The Argonauts) that no one at that table would struggle for topics to talk about.

This summer I’m the writer-in-residence with the Hub City Writer’s Project in Spartanburg, SC, so I’ll luckily get lots of time to write. I’ve got two essay goals for the summer months: loosely, one about church camp and one about the poetry of Richard Blanco. My writing partner, Will Stockton, and I are proposing a book that I won’t say much about, but I hope it gets a contract. And revising my dissertation to see how it becomes a book project!

Our thanks to D. Gilson  for taking the time to answer a few questions and share his work. Read Gilson’s essay, “Michael Jackson and Michel Foucault Walk Into a Bar,”  here: www.sequestrum.org/nonfiction-michael-jackson-michel-foucault-walk-into-a-bar.

D. Gilson is the author of I Will Say This Exactly One Time: Essays (Sibling Rivalry, 2015); Crush (Punctum Books, 2014), with Will Stockton; Brit Lit (Sibling Rivalry, 2013); and Catch & Release (2012), winner of the Robin Becker Chapbook Prize. He is an Assistant Professor of English at Massachusetts College of Liberal Arts, and his work has appeared inPANK, The Indiana Review, The Rumpus, and as a notable essay in Best American Essays.