Tell us a little about Balconesto Enterprises. 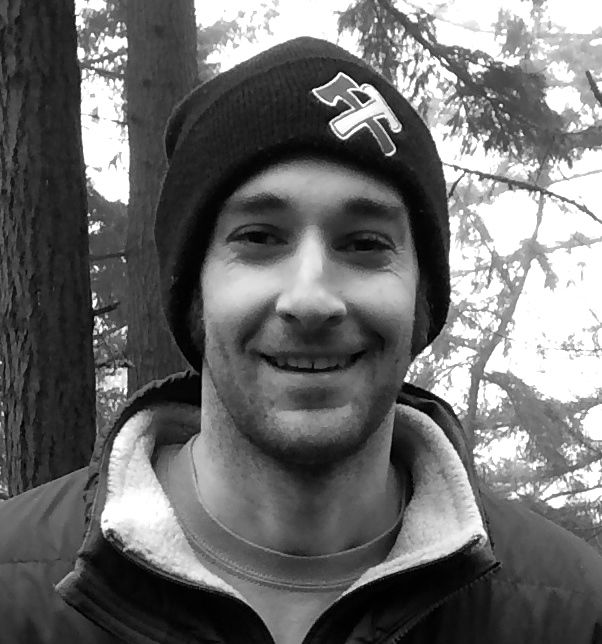 I’m inspired by worlds that at first seem just like ours but slowly reveal unsettling elements: setting, character, or circumstance. “Balconesto Enterprises” is about a character invited into an unusual situation that most people would immediately walk away from. He doesn’t, though, and that unusual situation becomes his life.

What aspect of this story proved most difficult as a writer?

There are a few elements to this story that contribute to its “offness,” but the narrator was the hardest to calibrate. His problematic attitude toward women, his willingness to work at Balconesto Enterprises, were all things that drew me to him, but I didn’t want them to push the reader away. He is the portal through which we enter this situation, and so getting his perspective clear was a challenge.

Zachary Mason’s The Lost Books of the Odyssey. It’s a series of short stories/vignettes that reimagine elements of Homer’s epic. Mason’s prose is like a cross between Borges and Bradbury, and some of his sentences are absolute works of art.

George Saunders. I’ve never met him, but there’s so much empathy in his writing that I have to believe he’s a genuinely good person. Also, I’m sure he’d be hilarious.

Aside from my monthly blog series at Ploughshares, I’ve recently finished writing two novels: a literary mystery, which actually takes some elements from “Balconesto Enterprises,” and a middle-grade novel about some fantastical occurrences happening in a small town. I’m currently querying agents about them now.

Our thanks to Doug for taking the time to answer a few questions and share his work. Read “Balconesto Enterprises” here: www.sequestrum.org/fiction-balconesto-enterprises.

Doug Cornett is a writer and high school teacher living in Portland, Oregon. He was awarded the Denise Marcil Prize for fiction at Skidmore College, as well as first prize in the 2015/16 William Van Dyke Short Story Contest from Ruminate Magazine. His fiction has been nominated for multiple Pushcart Prizes. His work has previously appeared or is forthcoming in McSweeney’s Internet Tendency, Lime Hawk, Fiction Southeast, Permafrost Magazine, and elsewhere. In 2016, he will be a monthly blogger for Ploughshares.