“The Visitation,” a short short story by Ivo Kamps, appeared in Issue 15 and can be read here. 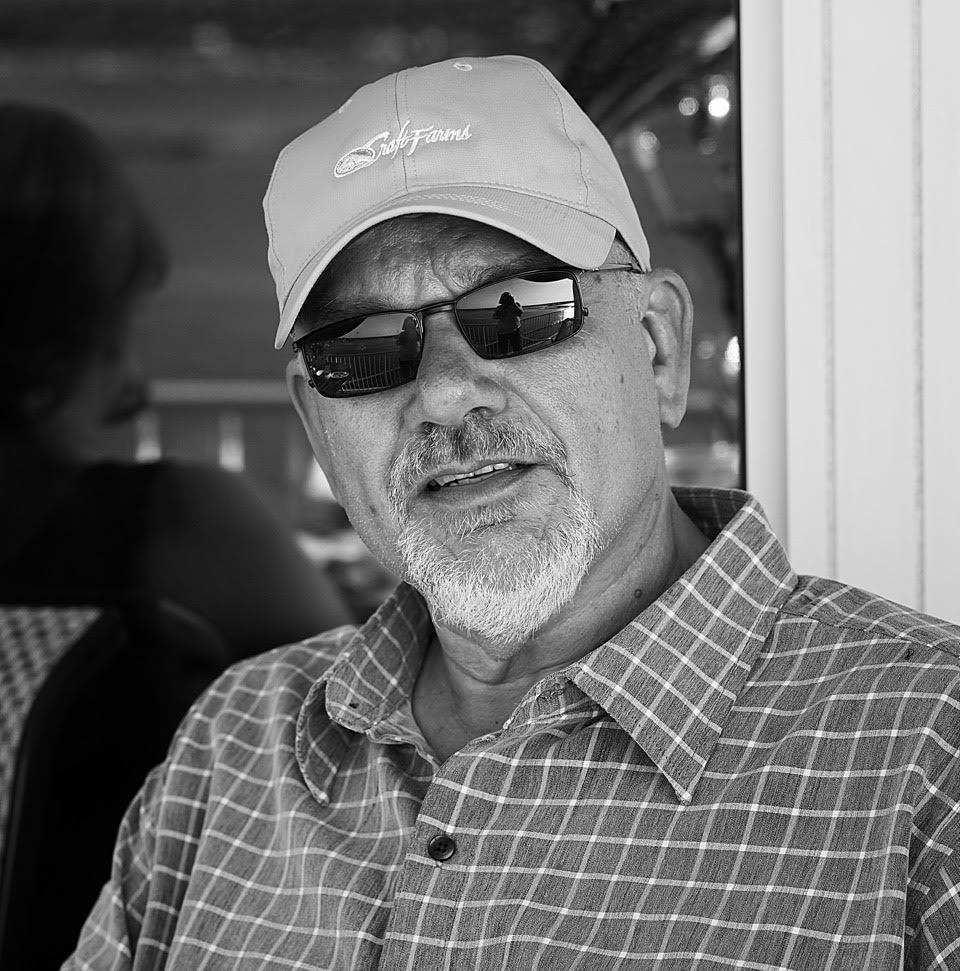 We’d love to hear a little more about “The Visitation.”

I knew the “Visitation” was essentially finished when I gave it to a Dutch friend, who said something like, “none of these things actually happened but that’s exactly what our lives as teenagers in The Netherlands were like.”  More than anything else, it’s probably a matter of tone, and how the characters respond to situations and to each other.  I wrote it first in first person, but my wife suggested that I switch to third person.  I think that was an improvement because the characters in the story aren’t particularly likable, and third-person narration created needed distance between them and the story’s perspective.

At one point I tried to get the characters to the visitation in Amsterdam so I could have them walk past the coffin and have awkward conversations with relatives of the deceased boy, but it didn’t work because it didn’t feel right have them complete their intended journey.  The characters aren’t exactly trapped or static but they are aimless, without fully realizing that they are.  They’re struggling for some kind of wisdom that they can’t obtain.  That’s why it made sense to me that they never get to the visitation itself but instead drive off the road into a meadow where they find themselves surrounded by cows and fog.  Very Dutch.

I’d recommend Gerard Reve’s The Evenings.  It was published in Dutch in 1947, but it was published into English for the first time this year.  It’s depressingly funny novel about post-World War II malaise in The Netherlands.  No one does irony like Reve.  A much more recent book I’d recommend is Beth Ann Fennelly’s Heating and Cooling: 52 Micro-Memoirs.  It’s a wonderfully insightful and concise work, full of humor, subtlety, and practical wisdom.

Richard Ford, no doubt.   He’s one of my favorite writers.  So many of his sentences are sheer wonders on the page.  I learn from him.

I’m working on a short story collection entitled Dutch Boys, of which “The Visitation” is a part.  I’m also working on a novel set in Holland during the hunger winter of 1944.

Our thanks to Ivo for taking the time to answer a few questions and share his work. Read “The Visitation” here: https://www.sequestrum.org/fiction-the-visitation.

Ivo Kamps chairs the department of English at the University of Mississippi, where he teaches early modern literature. He holds Ph.D. in English from Princeton University, and he is the author of several academic books and editions. Inspired by a group of talented creative writers in UM’s MFA program, he writes fiction when he can. Last year he published his first short story on the Chariton Review.