“At Home with Angels,” “Madame Vuillard and the Hydrangeas,” and “In the Luxembourg Gardens” by Jack Stewart appeared in Issue 18 and can be found here. 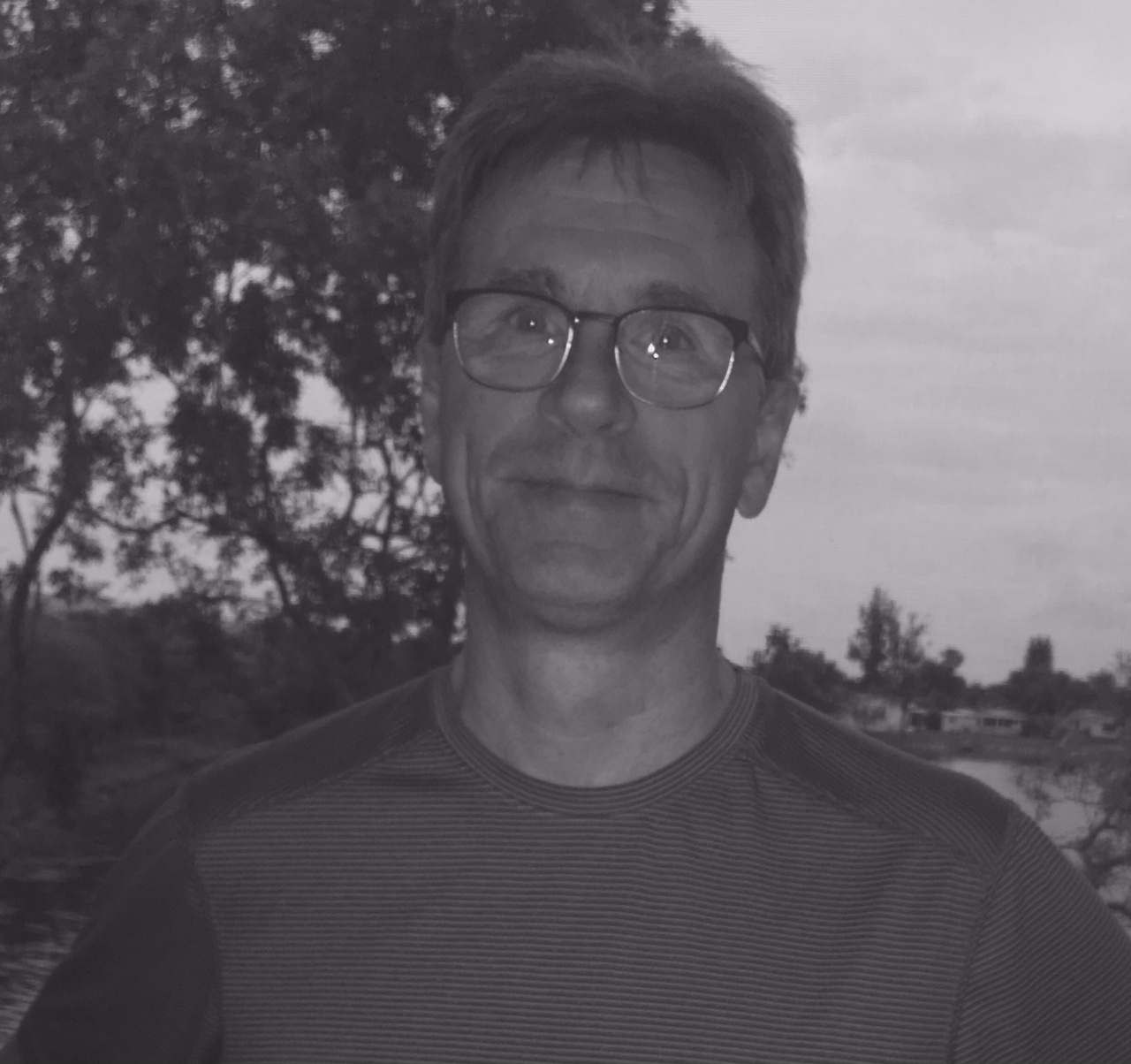 We’d love to hear more about these poems.

“Madame Vuillard and the Hydrangeas.”

I have always been interested in art, and I like to imagine what is going on outside the painting, or what the narrative is of the statue. Who just left the room, who is in that house, that sort of thing. A still life isn’t interesting to me unless it “moves” in some way, gives some sense of someone who was just there or about to arrive. That’s why I like Fantin-Latour and Chardin so much. They seem like someone is about to do something with what’s in the painting. I don’t really care for a lot of the Dutch still life artists because it doesn’t feel like the flowers were ever in a garden or carried inside by someone who just cut them.

“At Home with Angels”

When I was a little kid I wondered why there weren’t any more angels. They came down all the time in the Bible, so why not anymore. Years later, when I read Blake—who believed in angels and said he had seen one—it occurred to me that maybe they do come down if you know how to look for them. Not like some wings-on-fire, swooping-out-of-the-heavens archangel, but some nondescript, mundane angel who just likes hanging out with us. So when I wrote “At Home with Angels” I was thinking about that kind. He wouldn’t be so friendly that you could ask him to get you a beer, but he’d just be around. Not for any particular purpose, like looking over people. He just likes to hang out. The title kind of reflects how I think about them.

“Madame Vuillard” was initially in one section, just three stanzas. When I realized they were in distinct parts, I had to make the breaks. The shift from the first to the second was obvious, but second to third wasn’t as clear. I finally decided to make it a kind of modified shift with the ellipses and indentation.

Here are a few. Philip Levine’s The Last Shift. Linda Pastan, Traveling Light. Vivas to Those Who Have Failed, by Martin Espada.

James Fallows has done some great political writing, and he’d be very interesting to talk to. I admire W.S. Merwin’s poetry as much as anyone’s (he should have won the Nobel), and his various life travels would be fascinating.

Our thanks to Jack for taking the time to answer a few questions and share his work. Read Jack’s poetry, “At Home with Angels,” “Madame Vuillard and the Hydrangeas,” and “In the Luxembourg Gardens” here: https://www.sequestrum.org/three-poems-by-jack-stewart.

Jack Stewart was educated at the University of Alabama and Emory University. From 1992-95 Stewart was a Brittain Fellow at The Georgia Institute of Technology. His work has appeared in Poetry, Image, The American Literary Review, The Journal of the American Medical Association, The Southern Humanities Review, and other journals and anthologies, most recently in A New Ulster and Military Experience and the Arts. Jack lives in Coconut Creek, Florida, and work at Pine Crest School.