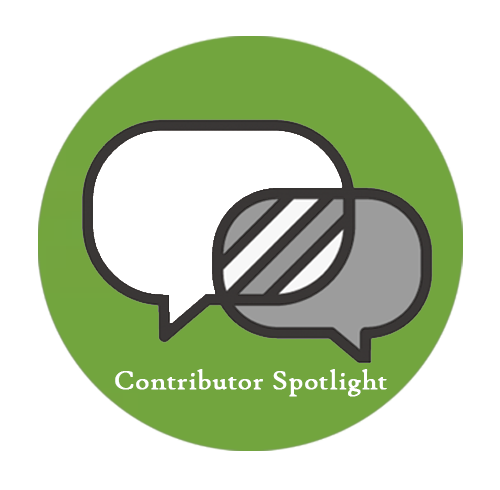 James S Kendall appeared in Issue 27 and can be read here.

We’d love to hear more about this “The Unseen”.

This is one of those stories that started with the ending. A car crash in which an invisible person vanishes leaving behind someone who never knows what’s become of them. From there, everything else just spun itself out: what a world would look like if there was some percentage of the population who was invisible; how that difference would strain a relationship across this “visibility gap.”

What was the most difficult in writing this story?

Keeping it short! This was a world I could have spent a lot more time in, but I wanted something very tightly focused on the relationship.

The Unpassing by Chia-Chia Lin. Such an amazing portrait of a family in turmoil. I’ve rarely come across any book that so gracefully captures the complexity of relationships within a family.

Tamsyn Miur, the author of Gideon the Ninth, one of the most wildly entertaining books I’ve read… well, ever. I’d love to share a round with her and talk about where the hell she comes up with this stuff.

Right now, I’m working on a short story I could not keep short. So, that’s turning into a novel now set in a small, West Virginian town where drowned children come out of the water to be cared for by the people who live there.

Our thanks to James for taking the time to answer a few questions and share his work. Read Kendall’s short story, “The Unseen”, here: https://www.sequestrum.org/fiction-the-unseen.

James S Kendall’s fiction has appeared in The Antioch Review, West Branch, Blood Tree Literature, and has been long-listed for the Santa Fe Writer’s Project Award. West is also a recipient of a Loft Literary Center Mentorship Award. James was born in New York City and grew up in Florida, Indiana, rural Pennsylvania, and all the roads between. He now live in Minneapolis with his wife and son.