“Letters from Dave Pirner of Soul Asylum” by Jessica McCaughey appeared in Issue 21 and can be read here. 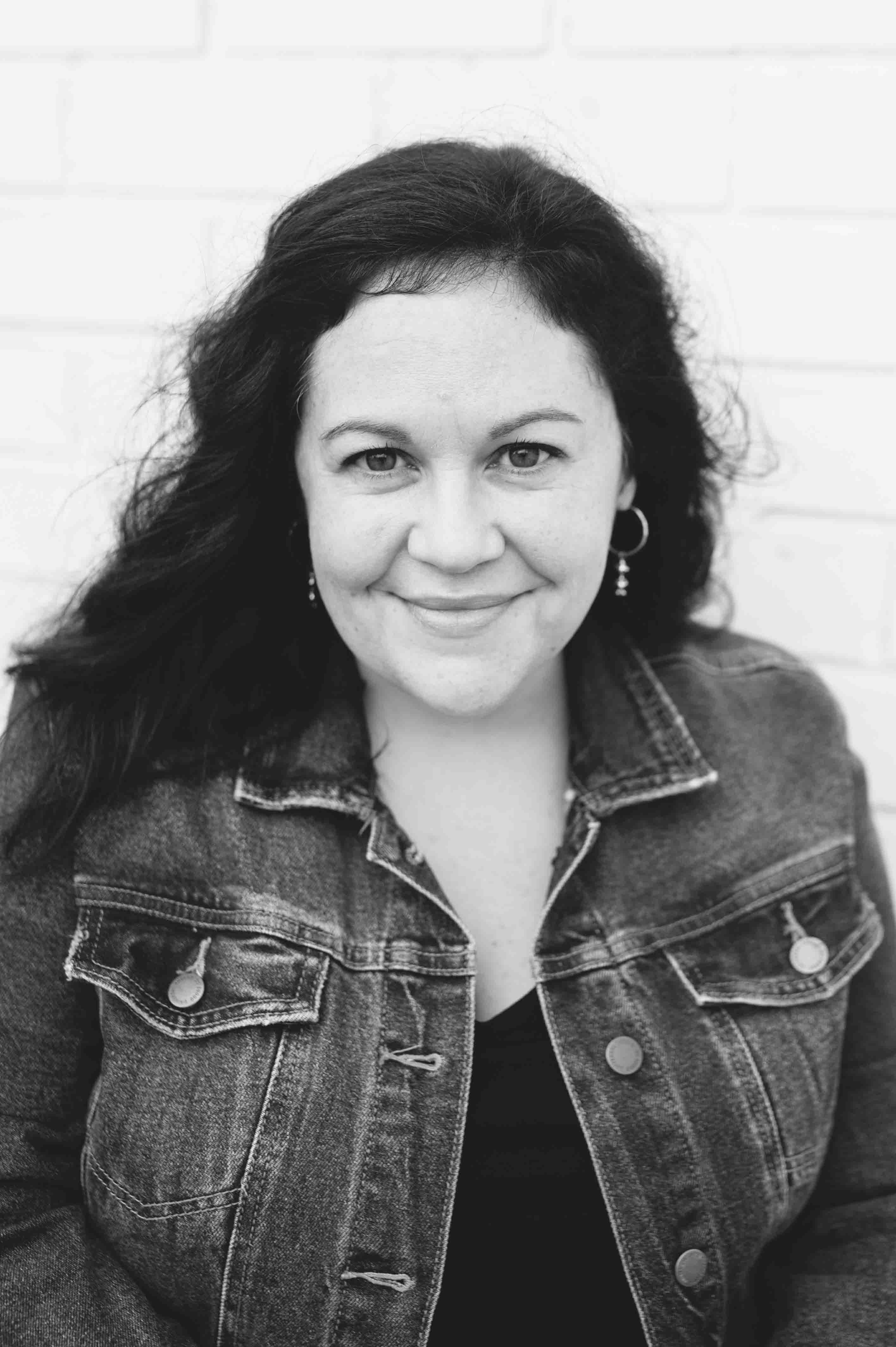 We’d love to hear how this essay came to be.

The first draft of this piece really came from me processing the (assumed) death of my childhood friend. I wasn’t writing with an intent to publish or even, really, with the intent to “complete” a piece. I was just, as so many of us do, I think, writing to sort through a bunch of emotions. It was only a few months later, as more and more information made its way to me that I began to piece it together as a narrative, however fragmented.

What was the most difficult part of this piece?

This piece was emotional to write overall, but the most taxing part of the process was actually digging through all of the old letters that I excerpt from. In a lot of ways the reading process brought me joy—seeing the thoughts of this old friend as a child, particularly the funnier moments—but they were also dark in a lot of ways that I don’t think I recognized as a kid receiving them. And that sadness really stuck with me throughout the writing and revising processes.

My favorite book of the past few years is Marlena, by Julie Buntin. It’s the story of these two teenage girls in Michigan in the 90s, and it’s absolutely beautifully written. It really captures a certain time and place and age that I’ve never seen depicted so accurately.

Ooh, great question. Probably David Sedaris because I like to have fun when I drink.

I’ve been working on a novel for quite some time, tentatively titled Here is the Steeple. It’s a story that takes place over about twenty years in the life of an Evangelical Christian couple in rural Virginia. It’s about parenting and faith and feminism.

Our thanks to Jessica for taking the time to answer a few questions and share her work. Read McCaughey’s creative nonfiction, “Letters from Dave Pirner of Soul Asylum,” here: https://www.sequestrum.org/nonfiction-letters-from-dave-pirner-of-soul-asylum.

Jessica McCaughey’s work has appeared in The Colorado Review, The Boston Globe Sunday Magazine, The Chronicle of Higher Education, The Best American Travel Essays, and Phoebe, among other publications. Jessica teaches academic and professional writing at The George Washington University in Washington, DC, and earned her MA in English and MFA in Creative Writing from George Mason University in Virginia.