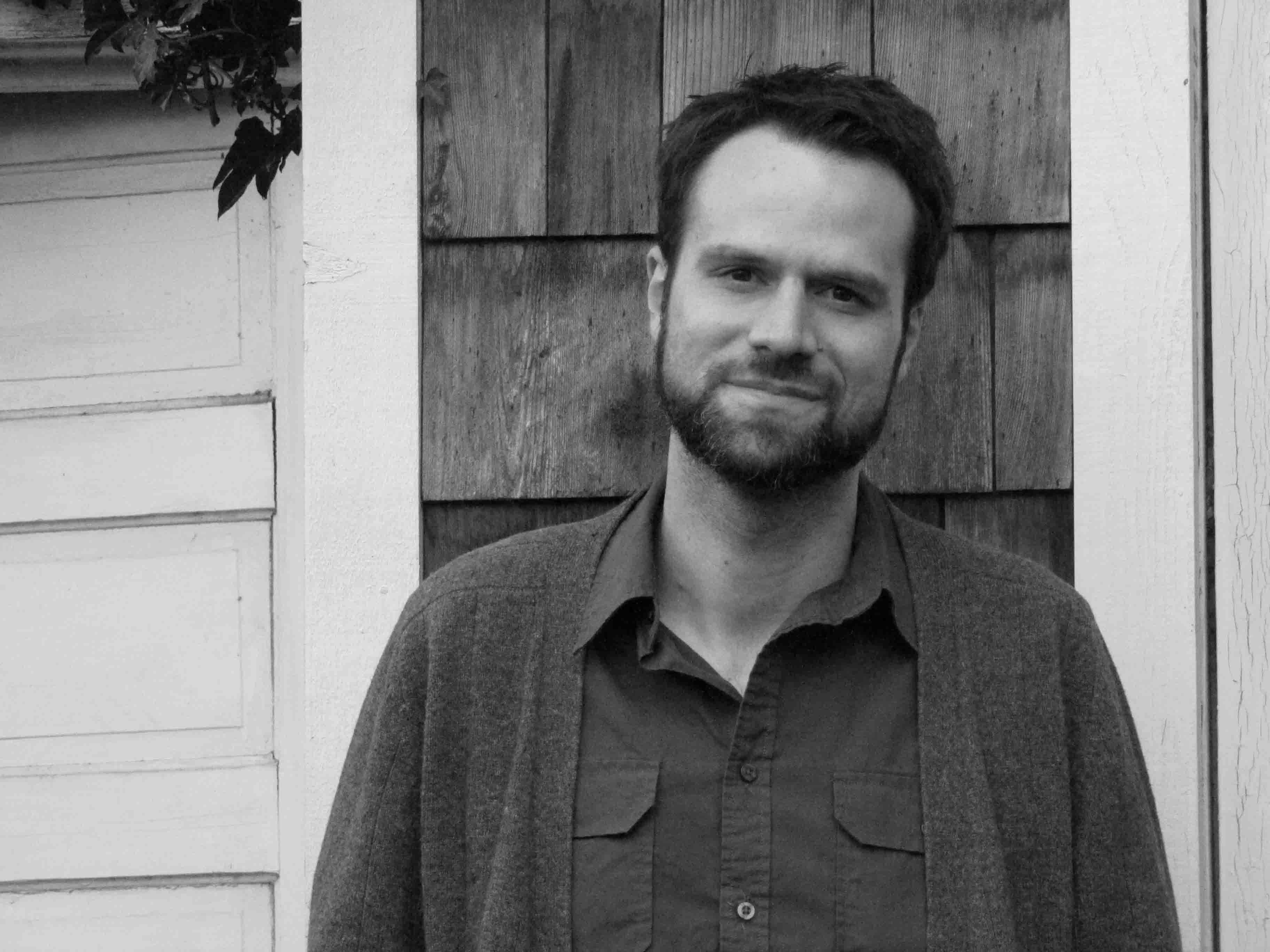 “Fog” was inspired by two specific real world experiences, each dramatized away from what really happened in order to weave them together into one narrative. In short, when I was writing one morning from my apartment’s porch overlooking Portland, Oregon, a deep fog rolled in, obscuring the distant city and mountains, the nearby high rise construction project, and even the roofs of neighboring houses. I took various notes on it, especially the utter abandonment it filled me with, though I couldn’t create a poetic framework to place them in.  Fast forward a few years, and I’m contemplating the suicide of a friend back in high school, wondering what he’d say to me now, if I could only hear him. And suddenly those dusty old notes about the morning fog found their context. The fog and the suicide were elements of the same personal experience; I just didn’t know it at the time. From there I crafted an overall narrative about fog while interrupting it with fragments of my dead friend’s letter to me, replete with crossed out phrases, as if he were trying to say just the right thing, which, in the end, even in the poem itself, was impossible.

What was the most difficult part of these pieces?

Two of these four poems were indeed particularly difficult to write.

With “Fog”, probably the most challenging aspect was the dual-voiced structure weaving in and out of the main narrative. Trying to get inside the head of a suicide, and beyond that having the dead individual write letters to the narrator, was a strenous act for me.

Writing “Death is a Work in Progress” was mainly difficult on an emotional level, as I made myself hurt in order to fully realize (and hopefully universalize) what that hurt meant.

Recommending a single book is like asking what my favorite childhood memory is; it’s a lovely question without the possibility of an answer.  However, I have recently discovered two poets with multiple books published within the last decade that I’d love to recommend:  TJ Jarrett [author of Zion (Southern Illinois University Press) and Ain’t No Grave (New Issues)] and Allison Benis White [author of Self-Portrait with Crayon (Cleveland State University Poetry Center) and Small Porcelain Head (Four Way Books)]. Both of these poets have greatly impressed me with their evocative styles, powerful emotional resonance, and distinct poetic voices.

If it could be any author, probably Neil deGrasse Tyson. He’s a bit of a hero of mine. His ability to make scientific and philosophical truths accessible to people of all ages inspires me, as does his whit, charm, and the way in which he treats even the most hard-headed science skeptic with respect. As for living poets, I’d probably say Carl Phillips, whose unique poetic structures, inimitable voice, and fusion of deeply personal with  universal truths constantly impresses me.

Recently I completed two new manuscripts (Skin Memory and Say Uncle) that I’m now submitting to publishers and contests. The four poems Sequestrum was kind enough to republish here are all part of Skin Memory.  Otherwise, just writing and revising every day, as always.

Our thanks to John for taking the time to answer a few questions and share his work. Read John’s poems “Fog,” “St. Helens [1980],” “Death is a Work in Progress,” and “Skin Memory,” here: https://www.sequestrum.org/poetry-by-john-sibley-williams.