The poems “So the sky moves,” “Even the gods,” and “Oxygen, fire” by John Sibley Williams appeared in Issue 17 and can be read here. 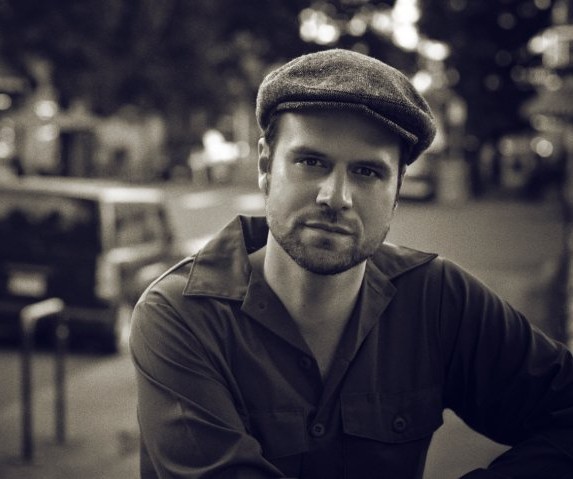 We’d love to hear more about “Even  the gods.”

“Even the gods” had the most straightforward inspiration. Every day I see countless street vendors and window washers, homeless adults and youths asking for a little something to help them survive the day, and I wondered if the old gods we’ve relegated to myth don’t have similar lives. From there, I wondered about our current gods, who in time will likely befall a similar fate. Existing solely in belief, which tends to be temporary, aren’t they all without tangible homes? Aren’t they all scraping by by whatever means necessary? In the end, the poem is attempting to explore the similarities between the natures of gods and people.

What was the most difficult part of this set?

All three of these poems are part of a longer series in which the title works as the first line, and each has a unique structure and flow. As I’m a fan of consistency, my structures, flows, and narrative voices often  match each other. So the most challenging part to this series was to free myself from my usual constraints and allow each poem to speak on its own terms.

I’m not going to mention the obvious books everyone’s probably read, like those from Ocean Vuong, Maggie Smith, Carl Phillips, Kaveh Akbar, Ada Limón, and so on. I’ll go with William Brewer’s I Know Your Kind and Keith Leonard’s Ramshackle Ode, both of which deeply moved me.

I’d love to have a few drinks with Carl Phillips, whose poetry has inspired and amazed me for over a decade. Structurally and linguistically, his work is utterly unique, and his voice remains consistent (and consistently surprising) throughout each book. Apart from picking his brain about these things, I’d be most interested in discussing how he balances universality with his personal experiences. His racial and sexual identities guide his poetry, yet he’s able to harness these toward a deeper and more general understanding about human nature.

I’m not working on any specific projects at the moment, just writing and waiting to see how my new pieces may end up working together toward common visions and  themes. However, I do have two completed manuscripts, Skin Memory and Say Uncle, that I’m shopping around.

Our thanks to John for taking the time to answer a few questions and share his work. Read John’s poems “So the sky moves,” “Even the gods,” and “Oxygen, fire” here: https://www.sequestrum.org/poetry-john-sibley-williams.