“Ceasefire,” “Not really a father,” and “Accord” by John Sibley Williams appeared in Issue 25 and can be read here. 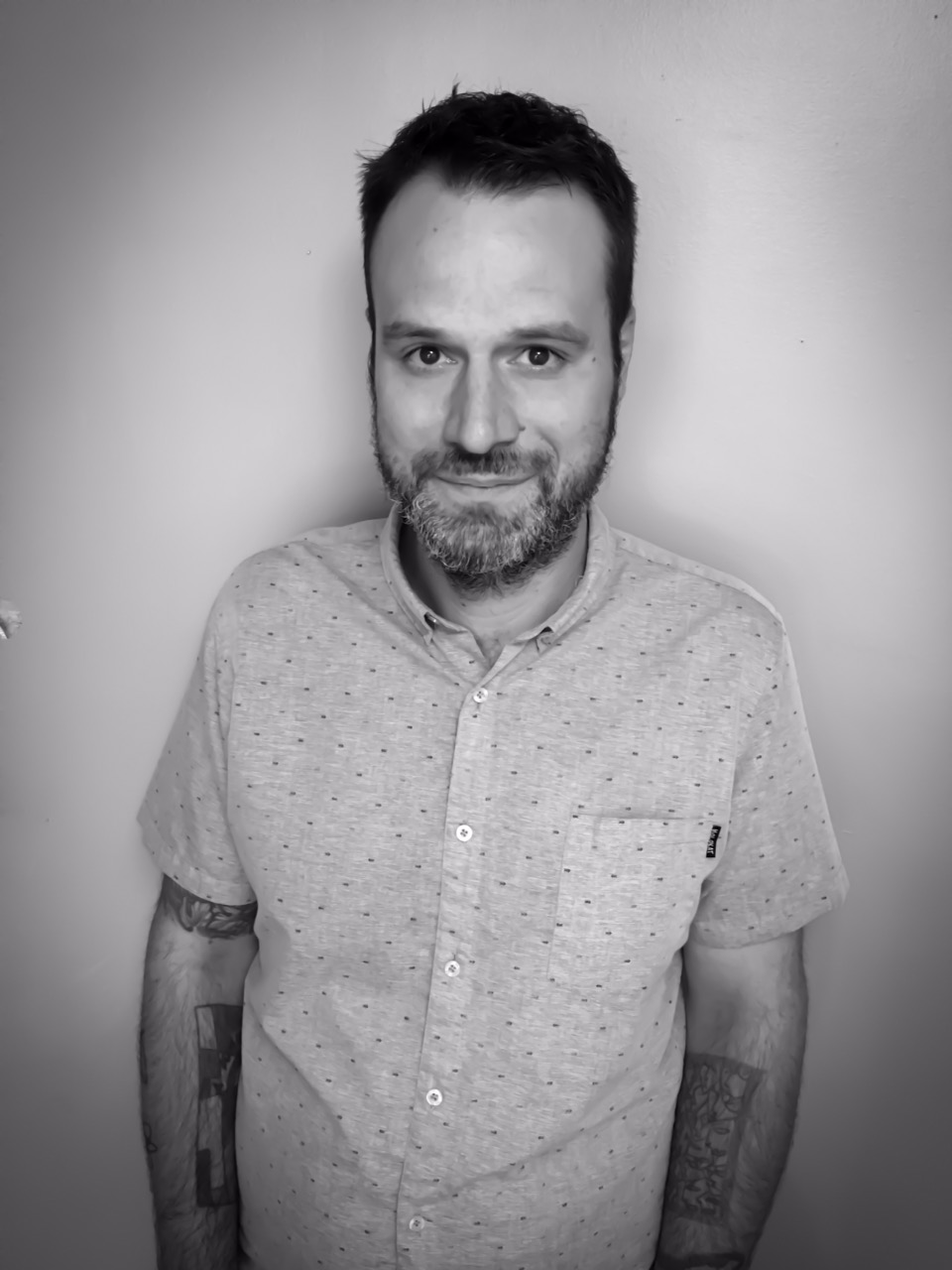 I think all of these poems are rooted in curiosity, perhaps even a quiet desperation. They all seek to explore larger political and cultural concerns through the landscape and our human interactions with the landscape. The composition process for each was fairly similar in terms of starting off with specific, unique images that worked as metaphors for the larger concerns being discussed. I began to weave the images together, punctured by occasional narrative bursts that made them feel more experiential, less abstract. I then populated them with characters loosely based on real people, be it my mother or a right-wing neighbor, though none of the situations presented occurred in any real sense. These characters too are metaphors, symbols, humanized in their naming and their proximity to the narrators’ lives.

What was the most difficult part of these particular pieces?

All three of these poems touch upon varied cultural critiques, be it nationalism, masculinity, or religion. These ideas haunt me and therefore creep into many of my poems. Perhaps the greatest challenge is ensuring the poems remain rooted firmly in humanity, in real people and recognizable sitauations, with the larger implications quietly calling from the shadows. I never want my poems to wear their intent on their sleeves or to sound didactic.

Selecting a single book would be as impossible as selecting just one star from the sky. But a few of my favorite books that have come out recently include Cenzontle by Marcelo Hernandez Castillo, My American Ghost by Michael Wasson, Eye Level by Jennie Xie, and Museum of the Americas by J. Michael Martinez.

If it could be any author, probably Neil deGrasse Tyson. He’s a bit of a hero of mine. His ability to make scientific and philosophical truths accessible to people of all ages inspires me, as does his whit, charm, and the way in which he treats even the most hard-headed science skeptic with respect. As for living poets, I’d probably say Carl Phillips, whose unique poetic structures, inimitable voice, and fusion of deeply personal with universal truths constantly impresses me.

As I have two new books coming out this year (As One Fire Consumes Another, winner of the Orison Poetry Prize, and Skin Memory, which won the Backwaters Prize), I’m not working on a specific project at the moment. I’m just writing and writing, trying to push my own boundaries, stretch my comfort zone, and experiment with new styles and structures with the hope something fresh and authentic will come of it.

Our thanks to John for taking the time to answer a few questions and share his work. Read John’s poems “Ceasefire,” “Not really a father,” and “Accord” here: https://www.sequestrum.org/three-poems-by-john-sibley-williams-2.