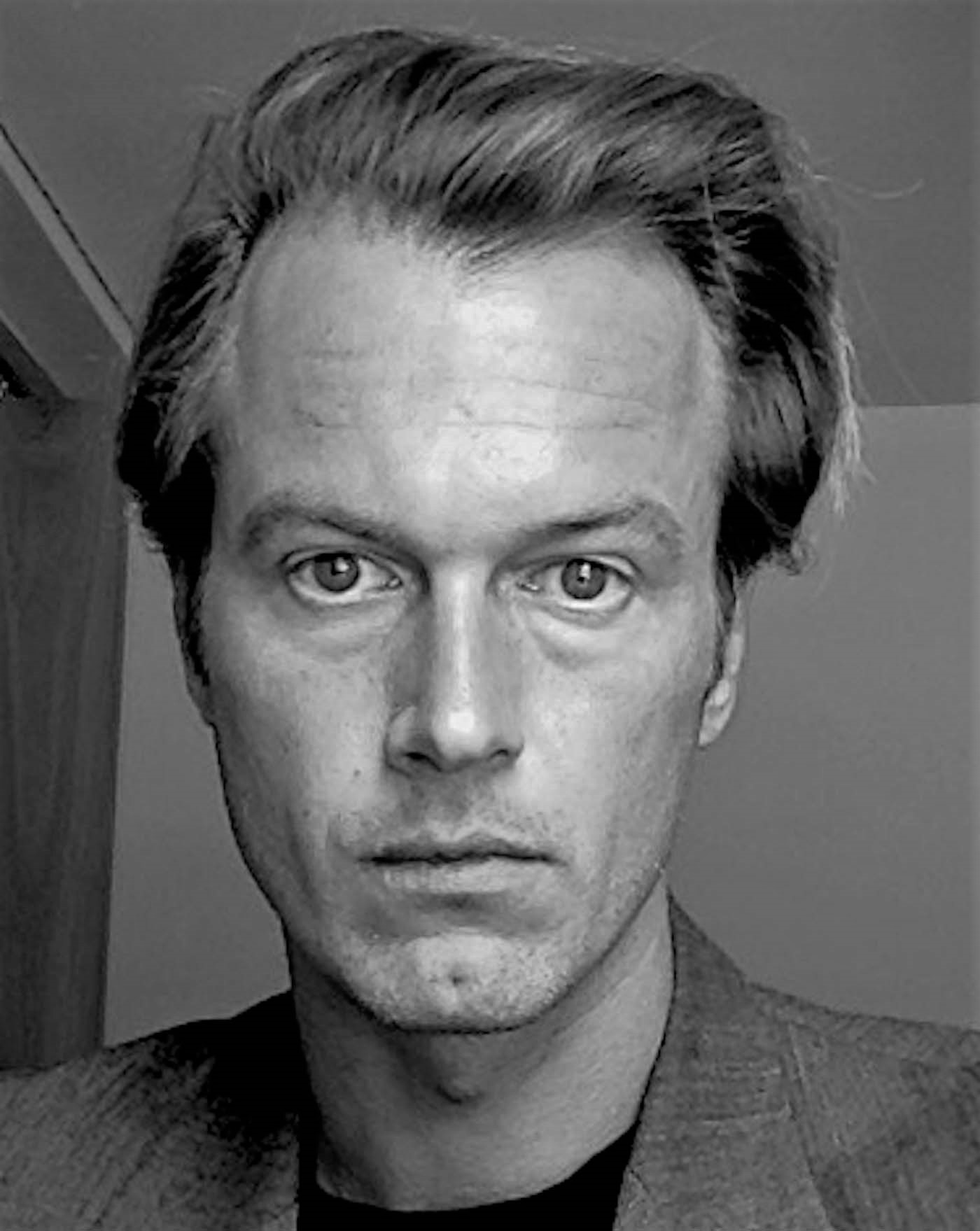 We’d love to hear what connects these four poems.

These poems are from my collection Goety, which is a novelistic series of poems about Illyana and Meir, a cult of two whose actions lead to their destruction and the destruction of those around them.  Ultimately, it is a thriller that deals with divorce (from spouse, from world). Mostly the poems consist of iambic (sometimes trochaic for emphasis) lines of seven feet—minus the rhyming, kind of like taking a couplet from a traditional ballad and putting it into a single line.  Leonard Cohen often does just this.

What was the most difficult aspect of writing this set?

I think at large the most difficult part of writing poetry is curbing one’s own will, getting into something like a state where the will lacks autonomy so that the intrinsic and extrinsic are (or at least seem to be) coupled or indistinguishable—Hopkins’ inscape and instress.  Loving attention given to the object until it stares back. Mystical stuff, I know! For me this means spending most of my writing time just sitting and being patient.

I’d check out The Conspiracy Against the Human Race by Thomas Ligotti.

I know this is kind of a crap-out, but it would be my good friend Corey Eastwood who has written and is shopping an excellent memoir about bookselling in the streets of NYC (where we met) called Among the Book Thugs.  Maybe in the main this is because I rarely enjoy spending time with total strangers, no matter their talents.

A lot of editing.  My press (Expat Press) is in the process of readying reprints of my novels Baal and Cant to be published with an additional novel under the title Evil Trilogy: Ades, Baal, Cant, and I’m very much involved in the process.  I’m also trying to get Goety tight while shopping around/submitting to contests a previous collection of poems called Nous.  The most fun I’ve been having has been working on a new novel tentatively called Wyrd.  It’s pretty far-out.

A finalist for the National Poetry Series Award for his sonnet sequence “Bel” (Expat Press), Joseph Harms is the author of the novels Baal and Cant, which will be reprinted with a third novel under the title Evil Trilogy: Ades, Baal, Cant (Expat Press). His work has appeared in numerous literary journals, including Boulevard, The Alaska Quarterly Review, The North American Review, The International Poetry Review, The Opiate and Bayou Magazine. He holds an MFA in Poetry from the University of Michigan Helen Zell Writers’ Program.