The poems “Origin Story,” “Quantum Physics On The Radio,” and “Three Ways of Thinking About Love” by Kate Lucas were published in our Spring ’16 Issue and can be read here. 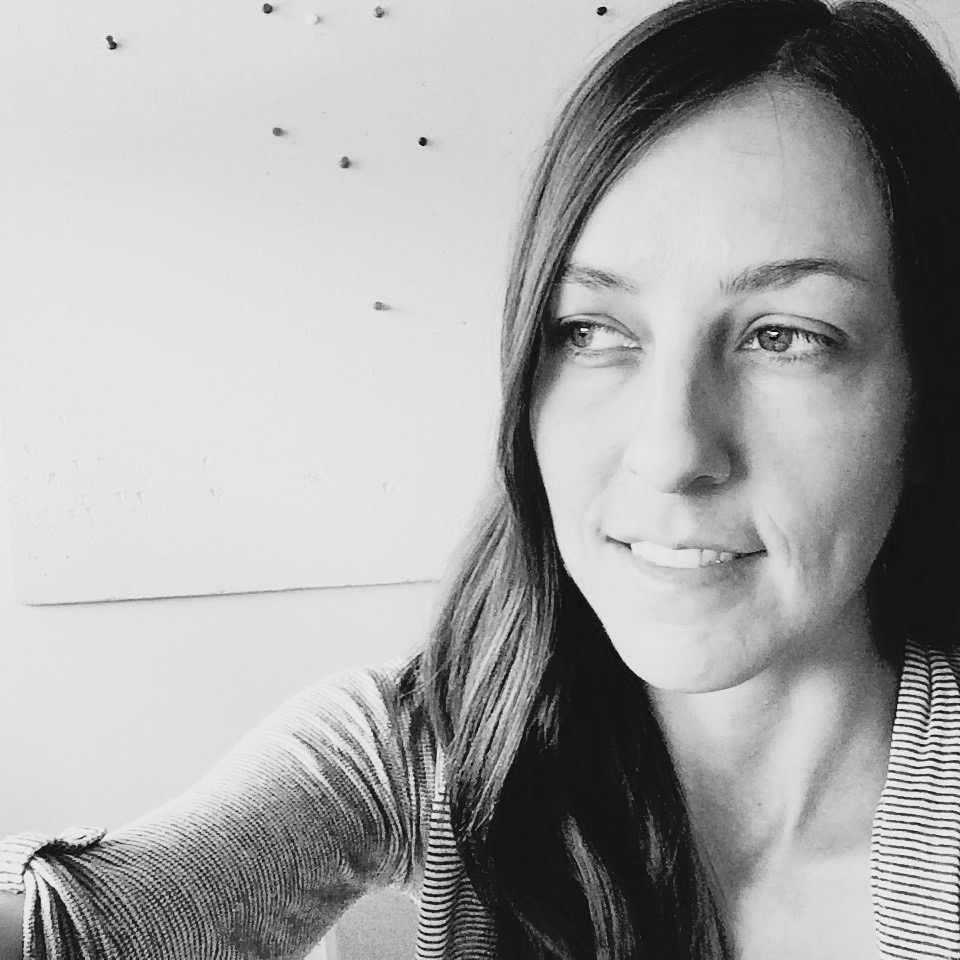 “Quantum Physics on the Radio” was written as part of a longer sequence of poems in which I try to make sense of a suicide in my family that happened many years ago. I found that the more poems I wrote for that sequence, the more things from daily life arose to feel relevant and a source of inspiration for the poems. Things like a radio program I happened to be listening to, or a work trip to Guatemala, or a breakup—many things surprised me in making their way into the poems.

What was the most difficult part of these poems?

I’ve been trying to write about this subject (the suicide, and its legacy) for years, taking a run at it from many different directions. It is pretty difficult emotional territory, so it took quite a while to find a form that worked, something that helped contain it. I found that couplets provided a helpful structure, as did writing a series of poems, instead of trying to say everything in one.

“Three Ways of Thinking about Love” is similar in taking a run at love from different directions, recognizing the difficulty of encapsulating such a thing with one perspective.

Jim Moore’s Lightning at Dinner is one of my all-time favorites. It has such a quiet, wry, and wise voice, and an incredible arc to it, from start to finish. A gorgeous simplicity of image, too.

Probably Mary Ruefle. She has such a range with her poetry, and I loved her essay collection on poetry, Madness, Rack, and Honey. I’d love to talk with her about both.

I’m revising my book-length poetry manuscript, Notes from Orbit, for submission to contests, and I’m writing new poems about desire and perfection.

Our thanks to Kate for taking the time to answer a few questions and share her work: www.sequestrum.org/kate-lucas-poetry.

Kate Lucas writes and teaches in Minneapolis, MN. She was selected by Patricia Smith and Matt Rasmussen for the Loft Mentor Series Award in Poetry for 2014-15 and received an Honorable Mention for the series, selected by Cathy Park Hong and Peter Campion, in 2013. Her poems and essays have appeared in Sleet Magazine, rock paper scissors, and the anthology From the Pews in the Back. She holds an MFA from Hamline University and previously served as assistant poetry editor for Water~Stone Review.