“Le Problem Being,” a short story by Kate Osana Simonian, appeared in Issue 18 and can be read here. 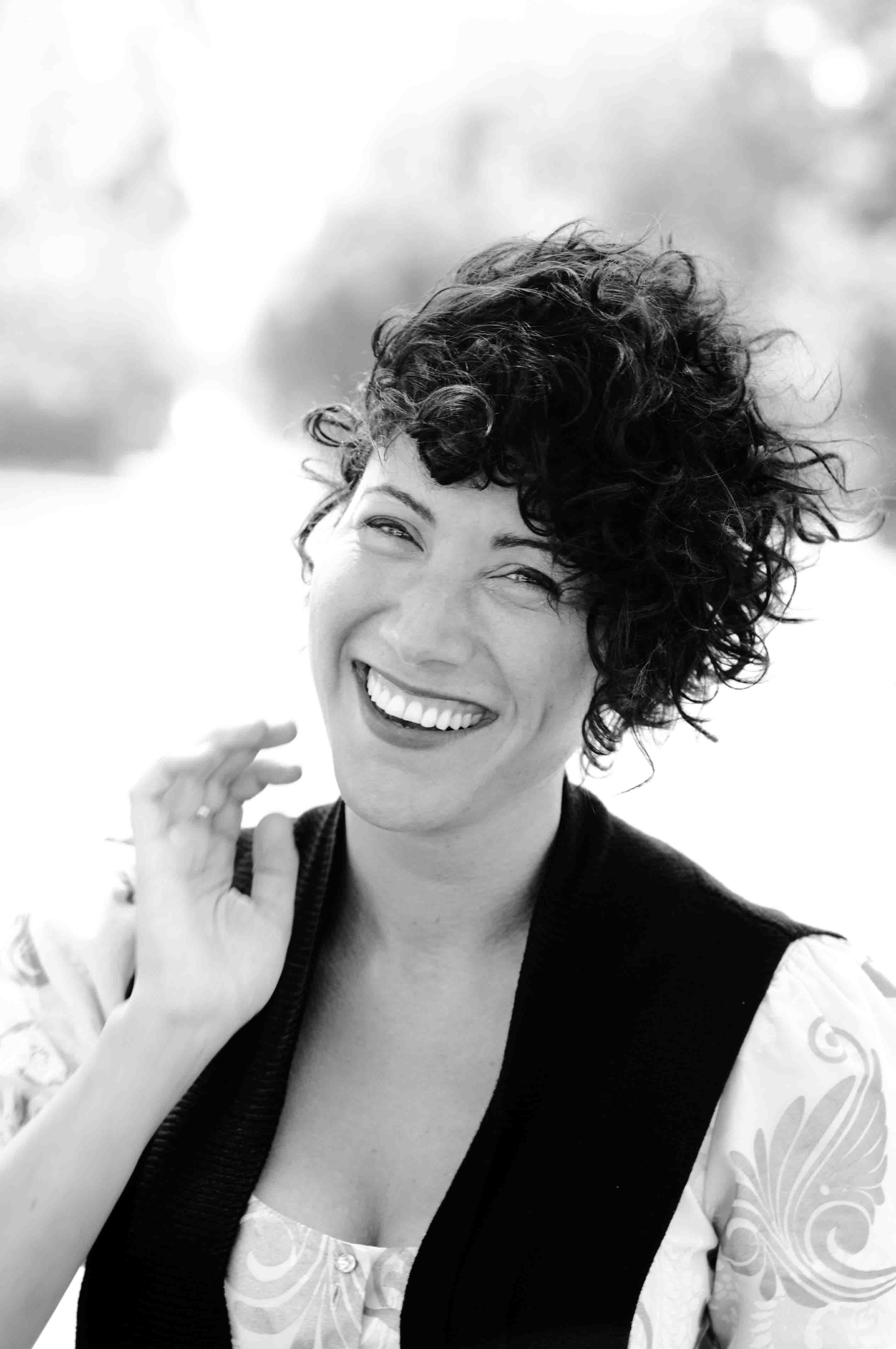 We’d love to hear a little more about “Le Problem Being.”

This is the only story I’ve ever written that came out practically done. Most of the time, I take stories through twenty drafts, but “Le Problem Being” was a gift from the Gods: I simply heard the chatty opening and played amanuensis. I expect that this will never happen again. Given this rather slap-dash genesis, “Le Problem Being” has a misshapen, unstable feel that is my favorite aspect of the story.

The most difficult part of this story was peeling fiction from the reality beneath. I have a lot in common with Tracey. Brian is based on an ex-boyfriend. The holiday feeds off a real trip I took with my parents. I remember going to France with them and feeling sad about my ex-boyfriend, then thinking about what could make my situation worse. That’s when I thought of how it would feel to be dumped by one’s fiancé after contracting HIV. I was mining some of my real depression in this work, but I had to invent details pertaining to the disease and then add a satisfying dramatic arc. It was hard to create new details because there were ready-made (and true) details available, and so after writing the first draft, I had to go back and replace some specifics with more resonant alternatives.

A separate but related issue has been how people react to the story, especially those close to me. My parents and others have inferred that I must be Tracey and am writing about true filial contempt, or that I am deeply immoral, or that I have HIV. It has been tough to struggle against the conflation of myself as an author with a main character who looks like me on the surface.

Read S, by Doug Dorst. It was produced in conjunction with J. J. Abrams and is comprised of a facsimile of a book written by an invented author, V. M. Straka, called Ship of Theseus. Ship of Theseus is made to look like a library book (complete with creases and acid-treated pages) and is a rollicking adventure novel. On the pages of this “book” unfolds a paratextual love story between two readers writing in different pen colors in the margins. Artefacts like photos, letters, post-cards, maps, and a codex, are folded into the pages. It’s a vital read for fans of mystery, postmodernity, and Nabokov.

Lorrie Moore. Her work does so many of the things that I am trying to do, only better. I also think she’d be wicked fun.

I’m finishing up a linked short story collection based on a bi-racial family from Sydney. It’s called Australialand, and “Le Problem Being” is taken from it. Then I will begin work on a historical novel based on my great-grandfather’s experiences during the Armenian Genocide of 1915. If you like, add me on Twitter (kate_o_simonian) or check out my website (katesimonian.com) to stay abreast of my doings.

Our thanks to Kate for taking the time to answer a few questions and share her work. Read Kate’s story, “Le Problem Being,” here: https://www.sequestrum.org/le-problem-being.

Kate Osana Simonian is an Armenian-Australian writer hailing from Sydney. She is on a Presidential Fellowship at Texas Tech (2015-2020), where she is completing a Creative Writing PhD. Her work has been published by Kenyon Review Online,Colorado Review, Ninth Letter, Chicago Tribune, and Best Australian Stories. Some of her honors include the Nelson Algren Award, a Tennessee Williams Scholarship to the Sewanee Writer’s Conference, and a position as the Hemingway-Pfeiffer Writer-in-Residence, and she is an associate editor for Iron Horse and fiction editor for Opossum: A Literary Marsupial. Check her out at katesimonian.com.