Larry Smith’s short story, “Hecuba to Him” appeared in our Fall – Winter ’16 issue and can be read here.

Tell us a little about “Hecuba to Him.” 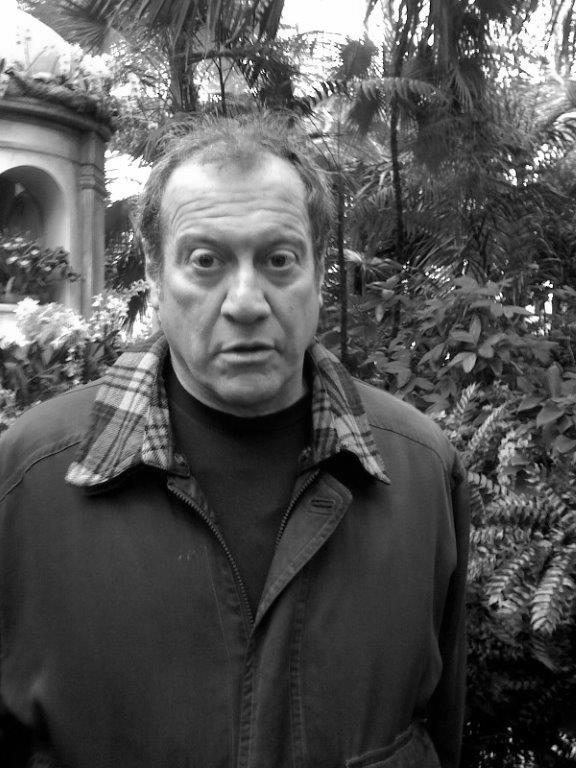 Many years ago I saw a painting – I don’t remember at what museum, or who the artist was. I believe it was 16th century. All I remember for sure is that it depicted what the accompanying note said was a (Greek?) myth about a patriarchal figure who saves his son’s life by giving him his own wife, for whom this stepson desperately longs. I have never found the source or original of the myth either. Maybe I didn’t look hard enough. In any event, “Hecuba to Him” was based on this distant memory.

I knew from the start that the writing would have to be fairly stark and in most places fairly terse. It is a great challenge to write that way without sounding arty-farty. Hemingway was arty-farty; Faulkner, by no means.

Trying to get two collections of stories published; “Hecuba to Him” is in one of them. The lead in the other was just published separately as a novella.

In terms of new stuff, I’m beginning a story called “Stone in the Bone.” It’s about a woman in upstate New York who gets pregnant. Ten years later she’s still pregnant. The doctors are stumped. But the locals decide it’s not really a fetus. They say she has a big stone in her bone. Anyway, another ten years goes by and her condition is unchanged – even while so many other things are going on in the world!

Our thanks to Larry for taking the time to answer a few questions and share his work. Read “Hecuba to Him” here: www.sequestrum.org/fiction-hecuba-to-him.

Larry Smith’s “Hecuba to Him” is from an unpublished collection of fiction called A Shield of Paris. His novella, Patrick Fitzmike and Mike Fitzpatrick, was published in June of 2016 by Outpost19. His “Tight Like That” appeared in McSweeney’s Quarterly Concern (print edition), #27. “The Shield of Paris” (near-title story of the collection) was published in Low Rent and nominated for a Pushcart Prize. “Woman, My Come Is Time,” won Judge’s Choice as highest-rated short story for Issue One of Heart and Mind Zine. Other stories were published in Exquisite Corpse, Curbside Splendor, FictionNow, PANK, Prick of the Spindle, Union Station Magazine, and numerous others. His poetry was in Descant (Canada) and Elimae, among others, and his articles and essays in Modern Fiction Studies, Social Text, The Boston Phoenix, and others. Visit Larrysmithfiction.com.