“Reading Alcott, 1962,” “If you’re watching Face the Nation,” and “This is the poem I could never write” by  Marilyn L. Taylor appeared in Issue 11 and can be read here. 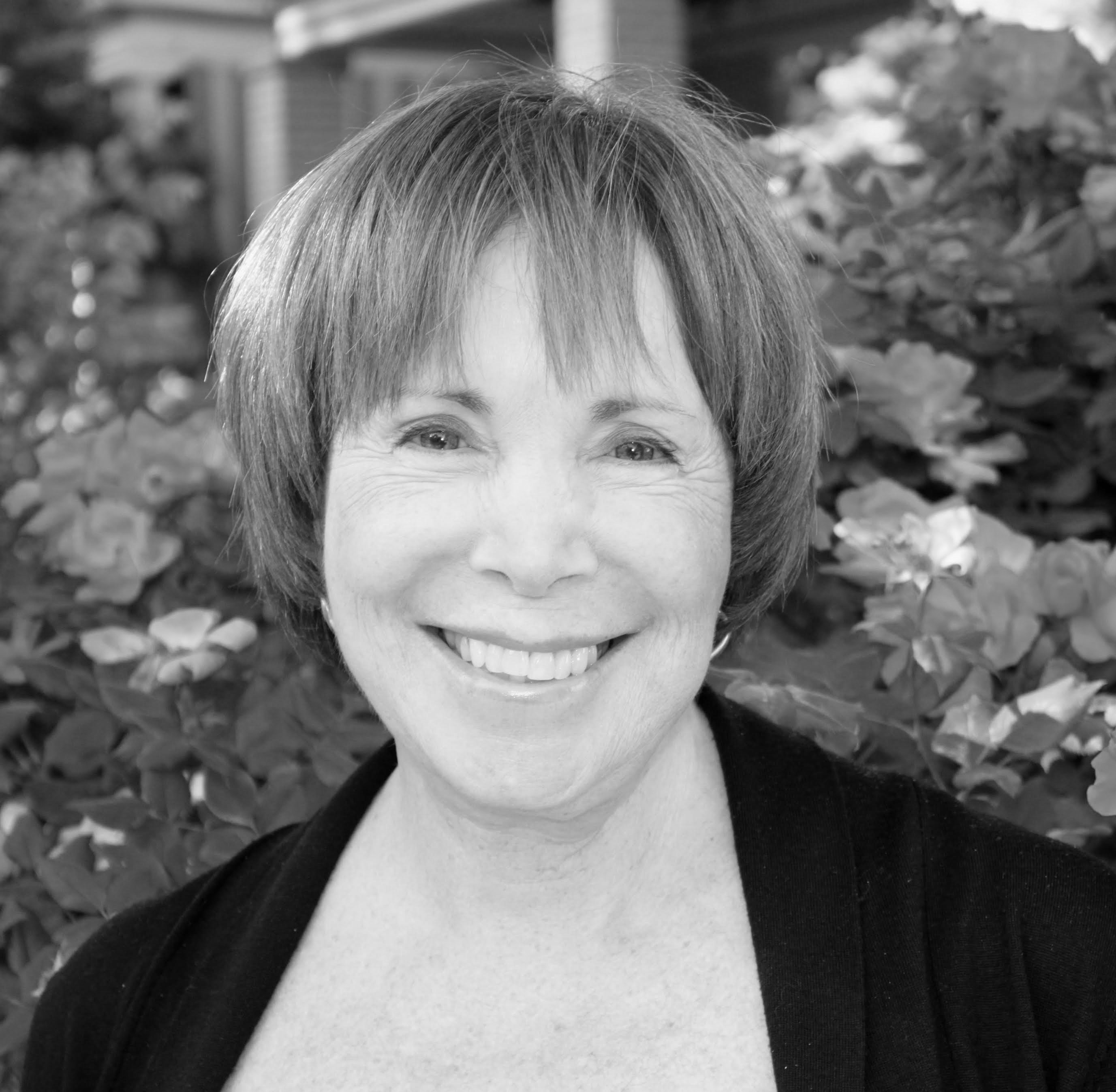 Tell us a little about “This is the poem I could never write.”

Sometimes I ask my poetry students to “write the poem that scares you,”—in other words, try tackling the unwritten poem that keeps following you around, refusing to be committed to paper (or screen) because of its intimidating or upsetting subject matter.  When they do this, they often come up with extraordinary poems, poems that stray far from their own comfort zones.  I finally decided to take up this challenge myself (and it wasn’t easy!)– and the result eventually became, “This is the Poem that I Could Never Write.”  I began with a whole series of false starts, because I found it so terribly difficult to confront the memory of the day I saw my neighbor’s dog killed by that diabolical speeding truck. (The damned driver didn’t even stop!). But it finally  occurred to me to that perhaps those hesitations themselves could become the basis of the poem, and I honestly think it worked.  I do think that the unfinished quality of the lines suggest the unspeakable-ness (or un-writable-ness?) of that incident.

What was the most difficult part of that poem?

Well, I guess it was my being forced to re-construct what I had so successfully tucked away at the back of my brain for over a year.  Another difficulty was feeling confident about writing in a manner that’s really foreign to me.  I usually write in traditional poetic forms, stretching them here and there as needed.  But this poem obligated me to color outside the box, so to speak, and I was amazed that it actually worked.

One of the most moving books I’ve read in years is My Brilliant Friend, by the astonishing Italian novelist, Elena Ferrante.  I’ve already begun the second volume of this four-book series, and I’m deeply pleased that when I finish it I’ll still have two more to go.  If you mean books of poetry, I highly recommend Dick Allen’s This Shadowy Place (St. Augustine Press, 2014).  Read it, and you’ll never be the same.

Off the top of my head, I’d love to have a drink with Bill Bryson, preferably late at night in an ancient village pub in the U.K.  Why?  Because his erudition, and his brilliance as a writer, is enhanced by his inimitable sense of humor.

Next, I hope, will be a full-length book of poetry having to do with the sunny side of growing old and dilapidated.

Our thanks to Marilyn for taking the time to answer a few questions and share her work. Read “Reading Alcott, 1962,” “If you’re watching Face the Nation,” and “This is the poem I could never write” here: www.sequestrum.org/three-poems-by-marilyn-l-taylor.

Marilyn L. Taylor, former Poet Laureate of the state of Wisconsin and the city of Milwaukee, is the author of six poetry collections. Her poems and essays have appeared in many anthologies and journals, including Poetry, American Scholar, Measure, Able Muse, Poemeleon, Light, Ted Kooser’s “American Life in Poetry” column, and the Random House anthology titled Villanelles. She has been awarded First Place in contests sponsored by Winning Writers (the 2015 Margaret Reid Award) The Atlanta Review, Passager, The Ledge, Dogwood, and the GSU Review. Marilyn taught poetry and poetics for fifteen years at the University of Wisconsin-Milwaukee and served for five years as a Contributing Editor for THE WRITER magazine.