The poems “Questions for a Shadow” and “Verge” by Martha Silano appeared in Issue 16 and can be read here. 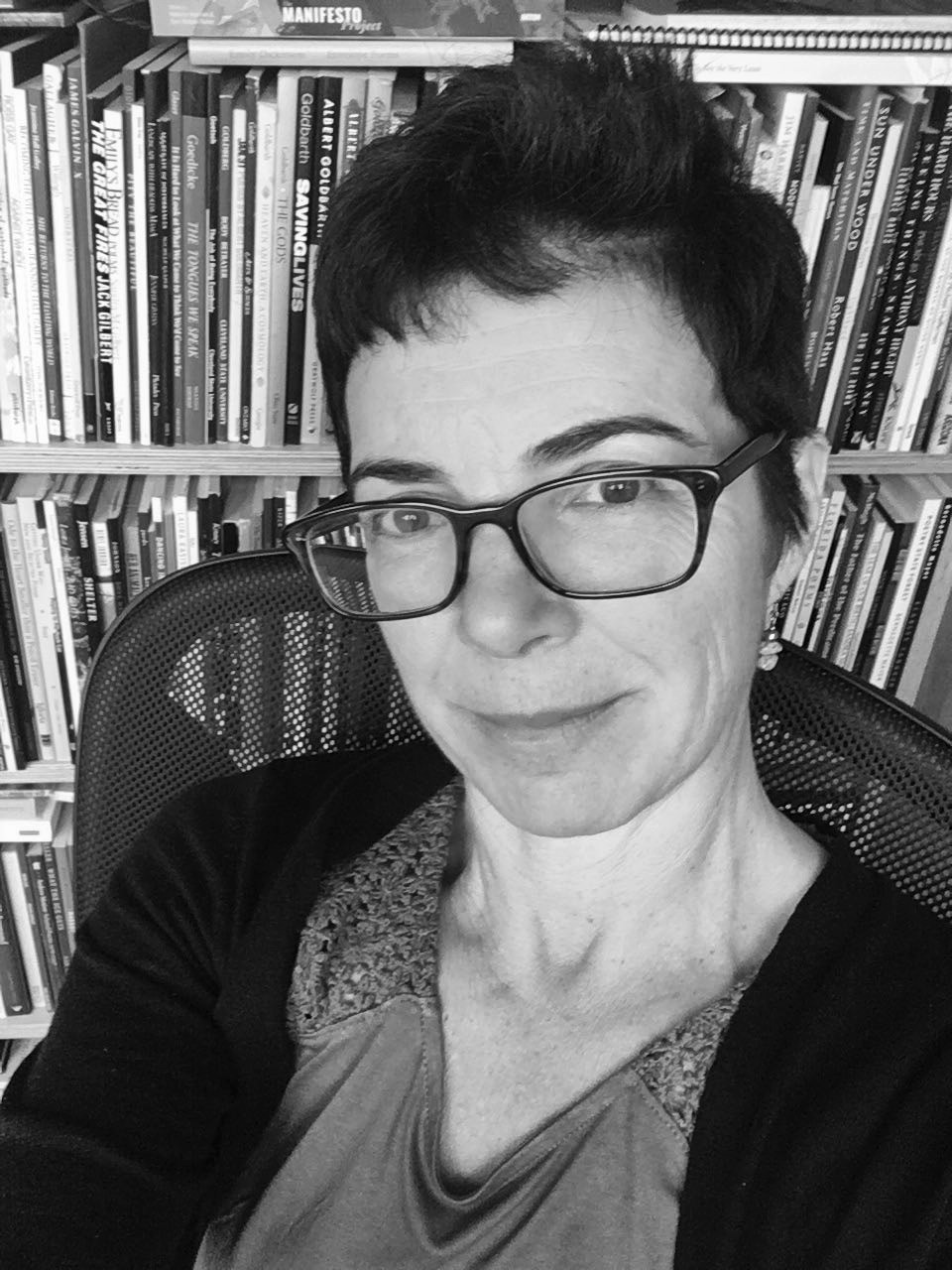 We’d love to hear a little more about these poems.

Both of these poems began while in residence at Yaddo this past spring using prompts randomly selected from Susan Goldsmith Woolridge’s classic writing exercise book, poemcrazy: freeing your life with words. For “Verge” I used Exercise #31: bring me magic. The prompt asks the reader to “step outside, take in your surroundings, and look for an object with a quality you need and something to tell you.” I may have combined this exercise with one that asked that inanimate objects be addressed as “thou,” though I can’t recall, nor can I find the exercise I was sure existed. For “Questions for a Shadow,” I used exercise #21: listening to your shadow. Wooldridge shares how Jung defines a person’s shadow as “whatever parts of us [that] don’t seem acceptable in the world around us.” I didn’t exactly follow the prompts in either case, but they provided excellent avenues for writing first drafts.

What was the most difficult part of writing these pieces?

Thanks to the prompts and the solitude/lack of interruption while in residency, I do not recall encountering much difficulty. “Questions for a Shadow” did not require much revision; however, I do recall feeling haunted while writing it (‘visited’ by the woman who founded Yaddo, Katrina Trask, or perhaps her daughter). Incidentally, I found out a few days later that Katrina’s daughter named the residency Yaddo because it rhymed with shadow. “Verge” required a bit more tinkering, especially to get the ending right. I deleted the line Radius round the King’s court (looking at it now, I have no idea who I’m quoting or where it comes from) and added the final stanza a few weeks after I finished the draft.

It’s tough to choose just one. The Sixth Extinction: An Unnatural History by Elizabeth Kolbert.

Kaveh Akbar is the first to come to mind. I have a feeling he would be warm, funny, generous, kind, and full of great suggestions for what poets I should be reading. Also, I would love to ask him all sorts of questions – which writers influenced him, his favorite poems/poets, and how he learned to cultivate his voice.

My next book, Mission Boulevard, will be published by Saturnalia Books in early 2019, so it’s time to print out what I’ve written / arranged and make sure it’s the best book it can be. I’m also finishing up another poetry manuscript that deals with language and etymologies, working title Glottal Stop. It’s close to being finished, but I still have a few poems in me that need to be written. Otherwise, I am writing poems about pending ecological disaster, my personal experience of white privilege, and what it feels like to travel around and talk to people in red states, including my brother and parents.

Our thanks to Martha for taking the time to answer a few questions and share her work. Read Martha’s poems “Questions for a Shadow” and “Verge” here: https://www.sequestrum.org/poetry-by-martha-silano.

Martha Silano’s poetry books include Reckless Lovely, The Little Office of the Immaculate Conception, and What the Truth Tastes Like. Mission Boulevard, her new full-length collection, will appear from Saturnalia Books in early 2019. She also co-edited, with Kelli Russell Agodon, The Daily Poet: Day-By-Day Prompts For Your Writing Practice. Her poems have appeared in Poetry, Paris Review, and New England Review, among others. Martha teaches at Bellevue College.