“The Curious Notebooks of Motel 6,” a short story by Mary Kay Jennings, appeared in Issue 19 and can be read here. 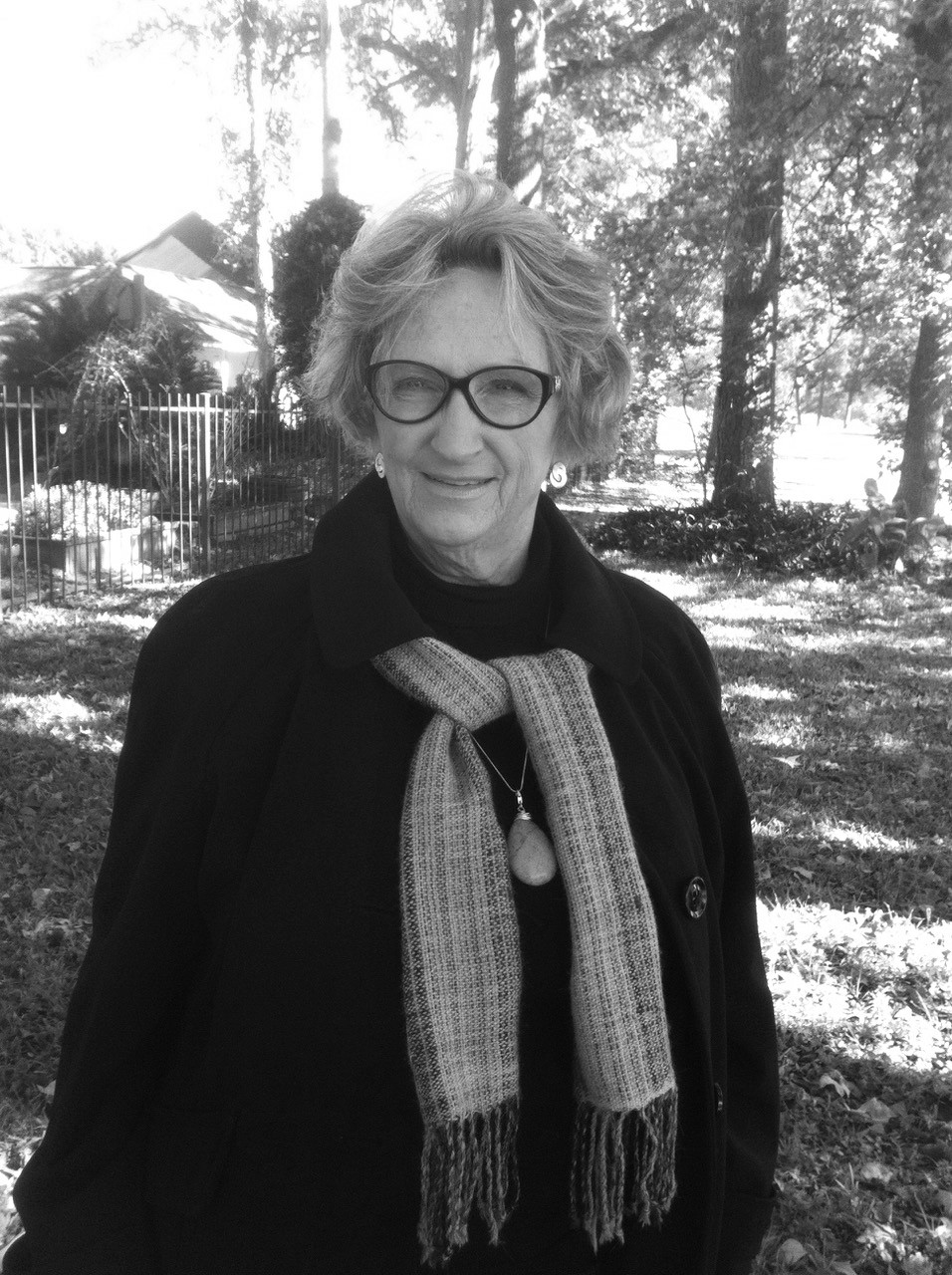 We’d love to hear a more about this great story.

“The Curious Notebooks” started out with the title, “Willie Bob.”  I thought the story was about Willie Bob. However, the Narrator became the more interesting character.  I began to wonder how it would feel if some prodigy was hired in a physics department, especially if he were the antithesis to the prodigy.  So, I began to recraft the story. I liked the fact that the more information the Narrator gathered about “Bill,” the more his mental state deteriorated.  I was also interested in using a variety of narrative techniques to tell about the disintegration of the Narrator’s personality and using form to reinforce plot and theme.

I suppose discovering whose story it really was.  Writing, especially fiction, is always a process of discovery—that’s why it’s so addictive.  You have to pay attention to and really work to find exactly where the story lies. This entails writing and rewriting, putting it away for a bit, and rewriting some more.  I am very lucky because I have a writing group and a writing partner who are insightful, knowledgeable and honest in their criticism. And, I have a great friend who is also a great editor.  Finding the heart of the story is always difficult—and what’s best—about being a writer.

The Road by Cormac McCarthy.  Even though one of my favorite books is No Country for Old Men, I didn’t read The Road when it first came out because I believed it would be very depressing.  I only read it about 4 years ago when I was recuperating from knee surgery and was off work for 6 weeks.  Being uncomfortable and unable to sleep was a side effect from the surgery and I read it in the middle of the night.  I was moved to tears. While parts of it are very grim, the overall outlook is optimistic, touching, and celebrates the human spirit.

It might be Cormac McCarthy because I am a great admirer of his writing, especially the two novels mentioned above.  Toni Morrison might also be a choice. But I’d probably go with Thomas Pynchon because I wrote my dissertation on the use of myth and science as metaphors in his writing; this, in turn, led me to discover that these were metaphors and themes I wanted to explore in my own writing projects.  Also, his identity is the best-kept secret in the literary world and it would be great to have a drink with someone with such an encyclopedic mind that has managed to turn seclusion into a brand.

I just finished a novel, The Infinite Game, that I’ve been working on for years.  It’s getting a final good read by three trusted readers, and before I shop it around, I’ll give it another revision.  The novel may turn into a trilogy, an idea I’m toying with; I’ve sketched out what that might be like. Right now, I’m working on a series of short fiction pieces—flash fiction, a couple of short stories, and an essay on Early College Experience Programs.  I’m also putting together a series of my own photographs that thematically align with various writing projects.

Our thanks to Mary Kay Jennings for taking the time to answer a few questions and share her work. Read Mary’s story, “The Curious Notebooks of Motel 6,” here: https://www.sequestrum.org/fiction-the-curious-notebooks-of-motel-6.

Mary Kay Jennings has taught English, Creative Writing, and humanities & have been Faculty Editor of The Prism, the literary and arts magazine at San Jacinto College in Houston for a number of years. She’s published a couple of stories, a Humanities Mini Text entitled Stories That Changed the World (ShortWorks: Freiburg Germany & Los Angeles, 2015), founded the Authors of Our Time Program at the college (hosting writers Justin Cronin, David Eagleman and others), and given many national presentations on the power of storytelling. She has a Ph.D. in English Literature from Rice University. She’s completing her novel, The Infinite Game.