“Two Islands,” an essay by Patrick Clement James, appeared in Issue 15 and can be read here. 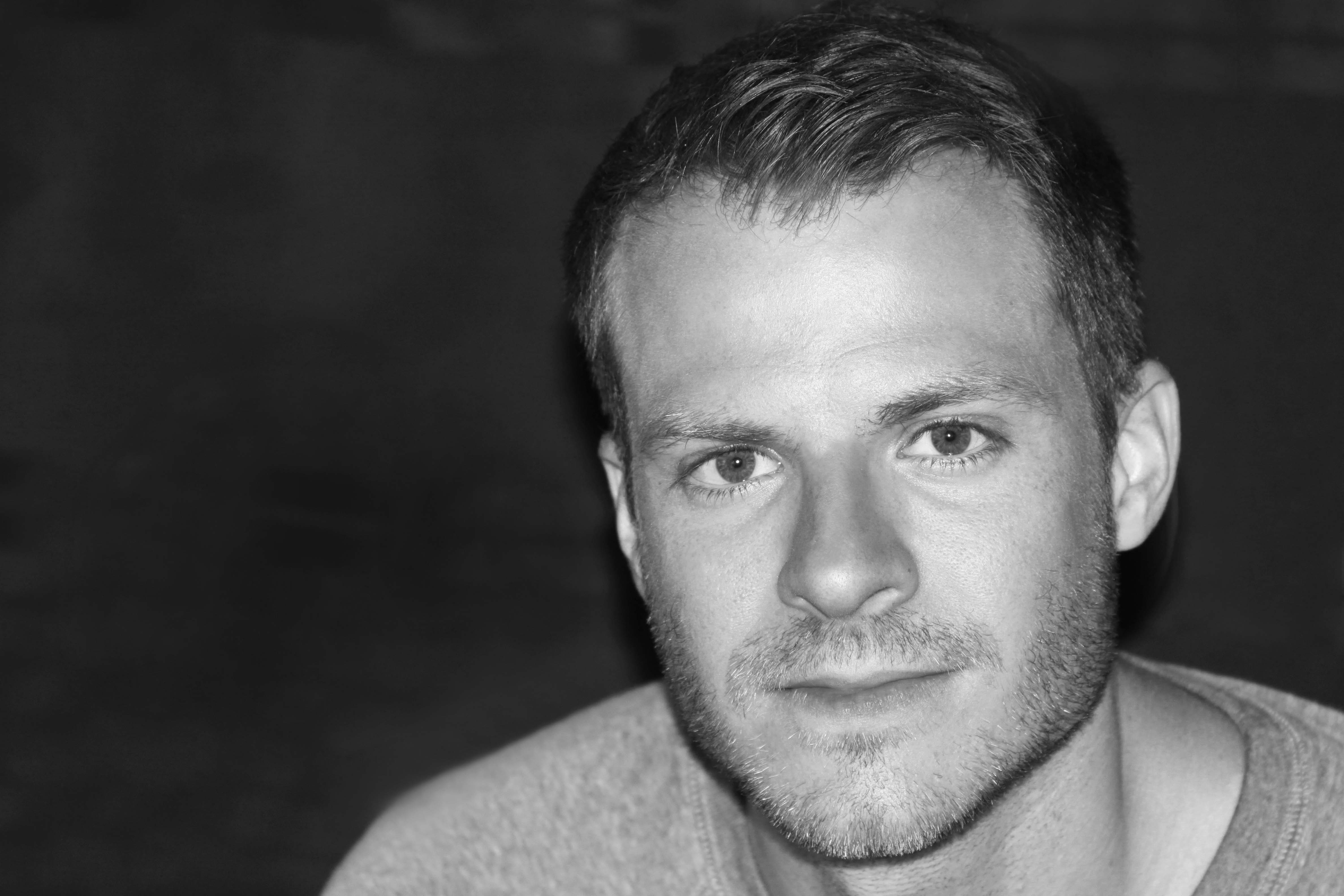 “Two Islands” documents a period of time I spent in Hawaii during my early twenties. The eponymous islands are Hawai’i, the largest island in the state, and Manhattan. I went to Hawaii to perform in a music festival, a program for young musicians in the early stages of their careers. At the time, I was a student at a conservatory in New York City called the Manhattan School of Music.

I struggled to capture Hawai’i’s unique qualities. The island engenders serenity and leisure, and much of what makes it special resists articulation. I felt bewildered when I returned to New York. It was very difficult to make sense of my experience in Hawaii. Even now, I don’t think I understand it any more than when I first sat down to write the essay.

This is certainly a difficult question, but also fun to think about. I suppose the book I recommend is a novel by the Austrian writer Friederike Mayröcker, translated by Roslyn Theobald, called brütt, or The Sighing Gardens. This book astounds, hypnotizes, and disgusts me. A torrential flow of language, the novel pushes the limits of propriety—part ritualistic self-documentation, part confession, part catalogue of the banal– brütt, or The Sighing Gardens is the most enigmatic and engaging book I can think of.

I’d love to have a drink with a writer named James McCourt. I initially encountered his work through his book Mawrdew Czgowchwz, a slim, rambunctious novel about an opera singer. I was immediately smitten. And I fell even more in love with him through his two other books: Time Remaining, and the non-fiction Queer Street: Rise and Fall of an American Culture, 1947-1985. McCourt’s genius lies with his agile, witty deployment of a specific strain of queer argot. He is funny, imaginative, lightning quick, arch, and yet deeply emotional. Also, I think we share similar interests, such as: Maria Callas, Victoria de los Ángeles, James Schuyler, James Merrill, Bette Davis, Mae West, Holly Woodlawn, and a proclivity for gossip. I would love to just sit back and listen to McCourt talk.

I have a collection of poetry I’m constantly revising, rethinking, and submitting. Also, as a Ph.D. student at the Graduate Center, CUNY, I’m working on a dissertation that explores the HIV/AIDS epidemic through notions of literacy, rhetoric, and composition.

Our thanks to Patrick for taking the time to answer a few questions and share his work. Read “Two Islands” here: https://www.sequestrum.org/nonfiction-two-islands.

Patrick Clement James studied classical music at the Manhattan School of music and received his M.F.A. in creative writing from the University of Houston. He is currently a Ph.D. student at the Graduate Center, City University of New York, and teaches in the English department at Brooklyn College. His poetry and essays have appeared in Gigantic Sequins, Assaracus, Grist, Barrow Street, The Cincinnati Review, and The Mid-American Review. He is also a contributing music critic for Parterre Box