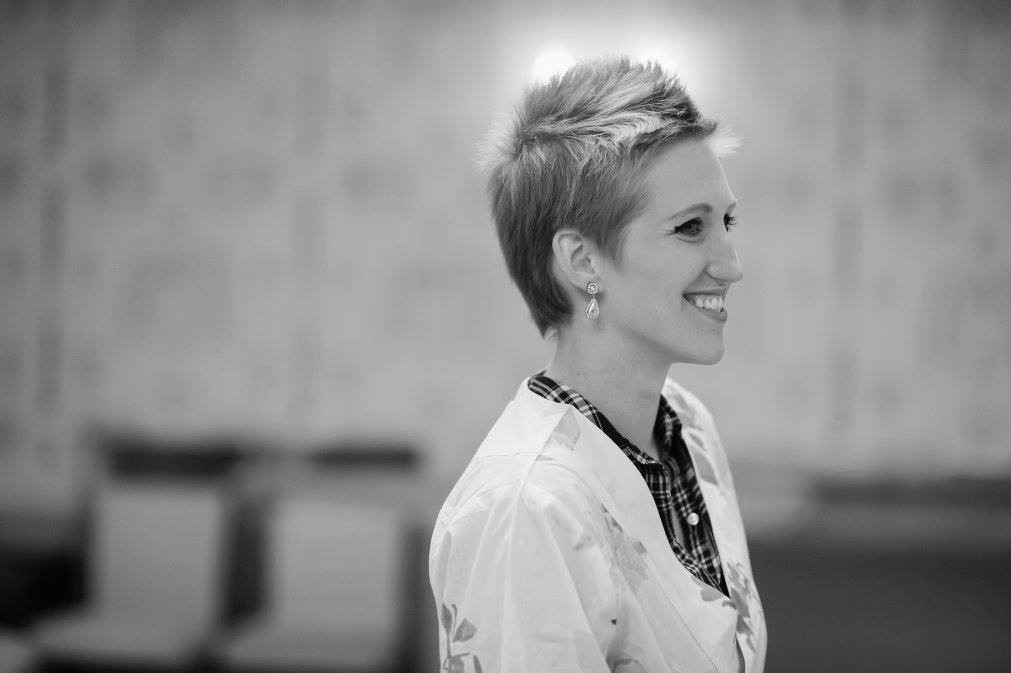 Rachel Greenberg’s short story, “Undermined” appeared in Issue 15 and can be read here.

Tell us a little more about “Undermined.”

As with much of my writing, “Undermined” was the result of the combination of concepts. On the one hand, I have an ongoing fascination with the word “undermine,” which comes from a military tactic in which soldiers would dig a tunnel beneath the wall of an enemy compound either to sneak inside or collapse the wall, and then later came to be used in the sense of undermining someone else’s argument. I’m fascinated by metaphors in general, and so I really loved how “undermine” has its own metaphor sort of built into it. The second idea had do to with the concept of possession (as in possession by the devil), which led me to an image of the earth as literally being “possessed” by the people who are buried in it.

Because my stories tend to emerge out of concepts that I want to think about or play around with, I frequently end up with stories where nothing actually happens. “Undermined” was definitely like this in early drafts — it was originally a piece of about 750 words that only sketched the idea up through about the half way point of the story. When I decided that I wanted the story to really start going somewhere, I had to narrow down the speaker’s problems to figure out which one felt preeminent, but of course it’s no small task to have something change in your protagonist’s situation when you’ve literally made him stagnant as part of the concept of the piece itself.

I’m a great fan of literary horror, and Samantha Hunt’s Mr. Splitfoot is one of the only books I’ve read in recent years that literally kept me up at night because it was so creepy. Samantha Hunt is also a literary descendent of Marilynne Robinson, whose writing is extremely important to me. The first time I read Housekeeping, I immediately started rereading it, I loved it so much. I tend to hover around between genres and I find that when it comes to fabulist versus realist styles, I can’t really choose one over the other. I think the writers I like best are the ones who are able to move around in that middle space in the most emotionally compelling ways, or who can open up unexpected moments in the middle of the quotidian and make them seem extraordinary just through the way they expand them.

I’d like to say Marilynne Robinson or Toni Morrison, but I know myself well enough to know that I’d probably suddenly forget how to talk if I ever got to meet them.

I’m currently completing a novel of linked short stories that treat the story of the Donner Party through a speculative lens. I think like most people, I was originally drawn to the Donner Party as a subject because of the luridness of the myth, but the more research I’ve done, the more I’ve found opportunities to dip into the lives and experiences of real people who survived. As I originally conceived of it, this novel would have been more of an experiment in true horror, but as it’s turned out, it’s become much more of an investigation into what makes a myth really, truly an American myth, which feels particularly vital to me right now considering that the Donner Party were effectively refugees by the end of things.

Our thanks to Rachel for taking the time to answer a few questions and share her work. Read “Undermined” here: https://www.sequestrum.org/fiction-undermined.

Rachel Greenberg is a writer from Baltimore, currently living in San Diego. Her fiction and reviews have appeared or are forthcoming in The MacGuffin, Fiction International, and Tethered By Letters.