“The Year of Sudden Vanishings” a poem by Roy Bentley, appeared in Issue 27 and can be read here. 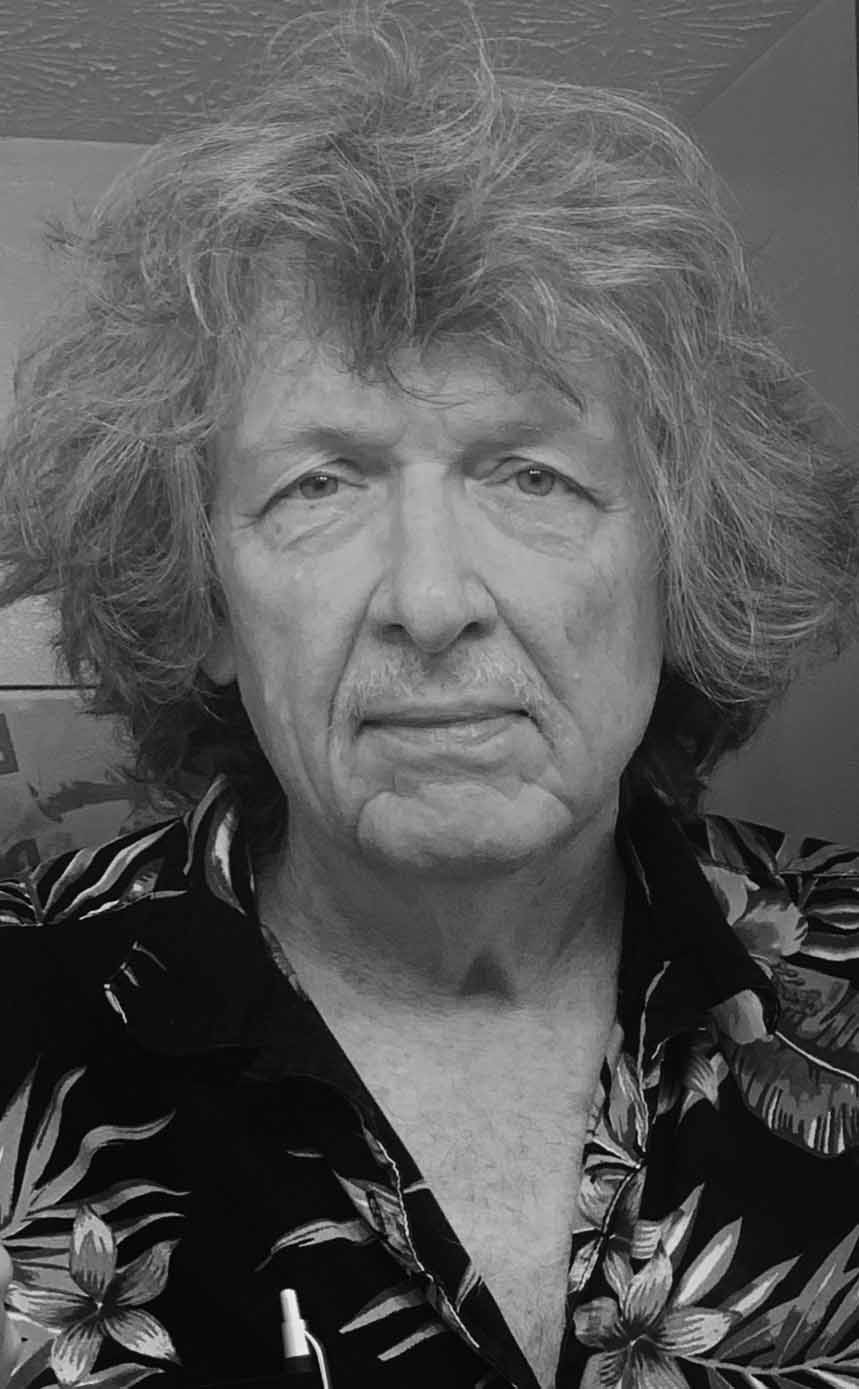 We’d love to hear more about this poem.

About ten years in the making, “The Year of Sudden Vanishings” didn’t exactly “fall together” in its present configuration through repeatable technique, though the “trick” is making damn sure the final version coheres in such a way that concepts like ‘progression of theme’ and ‘lyric flow’ are attended to. I like the flow of idea—objectively speaking, it’s hooked me by the first part’s conclusion: I mean, a fucking stone angel said what?

I confess to a fondness for the whole. But the last part, “The Year of Sudden Vanishings”—I love taking risks that count for something. In this case, the phrase “You Give a Good Fuck about the Name of the Bar” is such a risk. (The way a poem comes together is so mercurial: the last word—“disappearing”—calls attention to that element, or so that’s the hope… The mysteries of Being come down to “Do you feel lucky?”—lucky enough to step out of who you are at this moment and Just Be.

Clearly, trying to figure out what the theme is and whether that theme is realized…

Recommend a book for us which was published within the last couple of decades.

Lee Martin, a fiction writer and finalist for the Pulitzer—Lee is the most nonjudgmental person I’ve met, and these days I like to stick with friends. Plus, Lee might be cool with spending time with me. Been friends a while. He knows me. (I don’t want to have a drink with anyone who’d look down on me as someone unworthy of his or her time…)

Honestly, this pandemic has thrown me. The time I spend revising poems is time I feel like I’m “hiding out” from reality—but, all right: it crossed my mind the other morning that I’d never written about how sharing a first name (Roy) with the main character of High Sierra, the Humphrey Bogart / Ida Lupino movie about trying to keep your head above water, has tended to shape the person I am today… all that American good-guy horseshit which young men swallowed early and often in my day.

Our thanks to Roy for taking the time to answer a few questions and share his work. Read Roy’s poem, “The Year of Sudden Vanishings,” here: https://www.sequestrum.org/the-year-of-sudden-vanishings-by-roy-bentley.

Roy Bentley, a finalist for the Miller Williams prize for Walking with Eve in the Loved City, has published eight books; including American Loneliness from Lost Horse Press, who is bringing out a new & selected. He is the recipient of a Creative Writing Fellowship from the National Endowment for the Arts and fellowships from the Florida Division of Cultural Affairs and the Ohio Arts Council. His poems have appeared in Cleaver, The Southern Review, Crazyhorse, and Shenandoah among others. Hillbilly Guilt, his latest, won the Hidden River Arts / Willow Run Poetry Book Award and will appear next year.