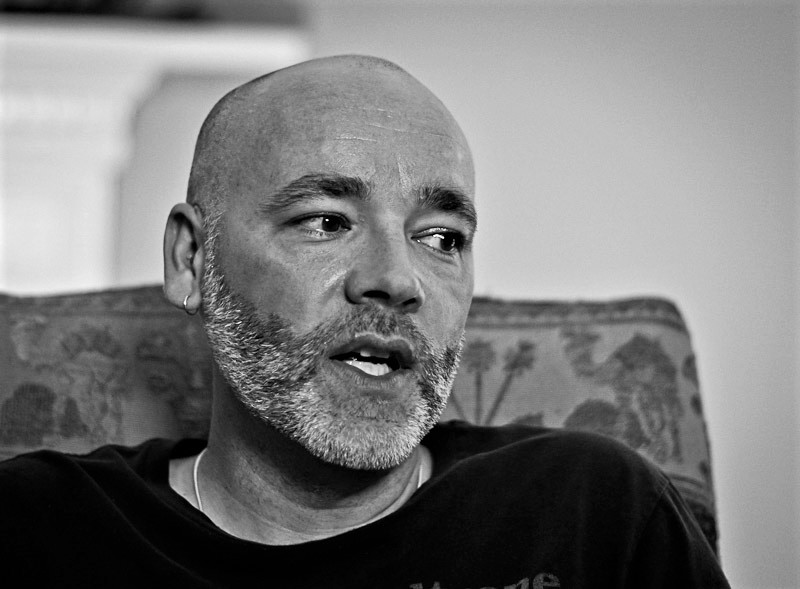 Tell us a little more about this set of poetry.

These three poems are of a piece, and part of a larger project that discusses (and celebrates) some personal heroes who remain far less celebrated than they deserve to be. As it happens, they’re all musicians, and were all hampered in various ways by discrimination, ranging from old fashioned racism to institutional and cultural indifference. They fought their battles bravely, in their art and in their lives (Nevertheless, they persisted). Though there’s an elegiac sadness suffusing these pieces, there’s also acknowledgment of their defiant genius.

It’s challenging to take brilliant careers that should be (and have been) subjects of biographies, and distill them into a short poem. As such, I’m trying to capture something (or, hopefully, more than a few things) essential about their lives, bearing witness in my way while also paying homage. As a writer, I always wrestle with how artists who were treated so terribly provided us with such effulgent, inspiring music.

“A Prayer Journal” by Flannery O’Connor, which I have more to say about, here: http://www.theweeklings.com/smurphy/2015/12/09/oconnor-and-coltrane-saints-of-american-art/.

Martin Amis. Among many reasons, he has the most fun (and facility) with the English language since anyone not named Oscar Wilde, and I’d love to see if he’s half as witty and brilliant in conversation as he is on the written page.

Polishing up a collection of short stories entitled “That’s Why God Made Men,” which takes a sustained look at what seems an increasingly violent and damaged male psyche in America. After that, I’m hoping to round off a half dozen or so poems to complete the aforementioned project, and then it’s time to grapple with another novel, as one does.

Our thanks to Sean for taking the time to answer a few questions and share his work. Read Sean’s poetry, “Howlin’ Wolf’s Arena,” “Bud Powell’s Brain,” and “Sun Ra’s* Spaceship” here: https://www.sequestrum.org/poetry-sean-murphy.

Sean Murphy has been publishing fiction, poetry, reviews (of music, movie, book, food), and essays on the technology industry for almost twenty years. He has appeared on NPR’s “All Things Considered” and been quoted in USA Today, The New York Times, The Huffington Post, Forbes and AdAge. In addition, he is an associate editor at The Weeklings, where he contributes a monthly column. He writes regularly for PopMatters, and his work has also appeared in Salon, The Village Voice, The New York Post, The Good Men Project, All About Jazz, AlterNet, Web Del Sol, Elephant Journal, FIVE:2:ONE, 805 Lit + Art and Northern Virginia Magazine. He is currently the writer-in-residence at Noepe Center for Literary Arts at Martha’s Vineyard. To learn more about Sean Murphy’s writing and to check his events schedule, please visit seanmurphy.net/.