“The Monster,” a short story by Steve Berta, appeared in Issue 22 and can be read here. 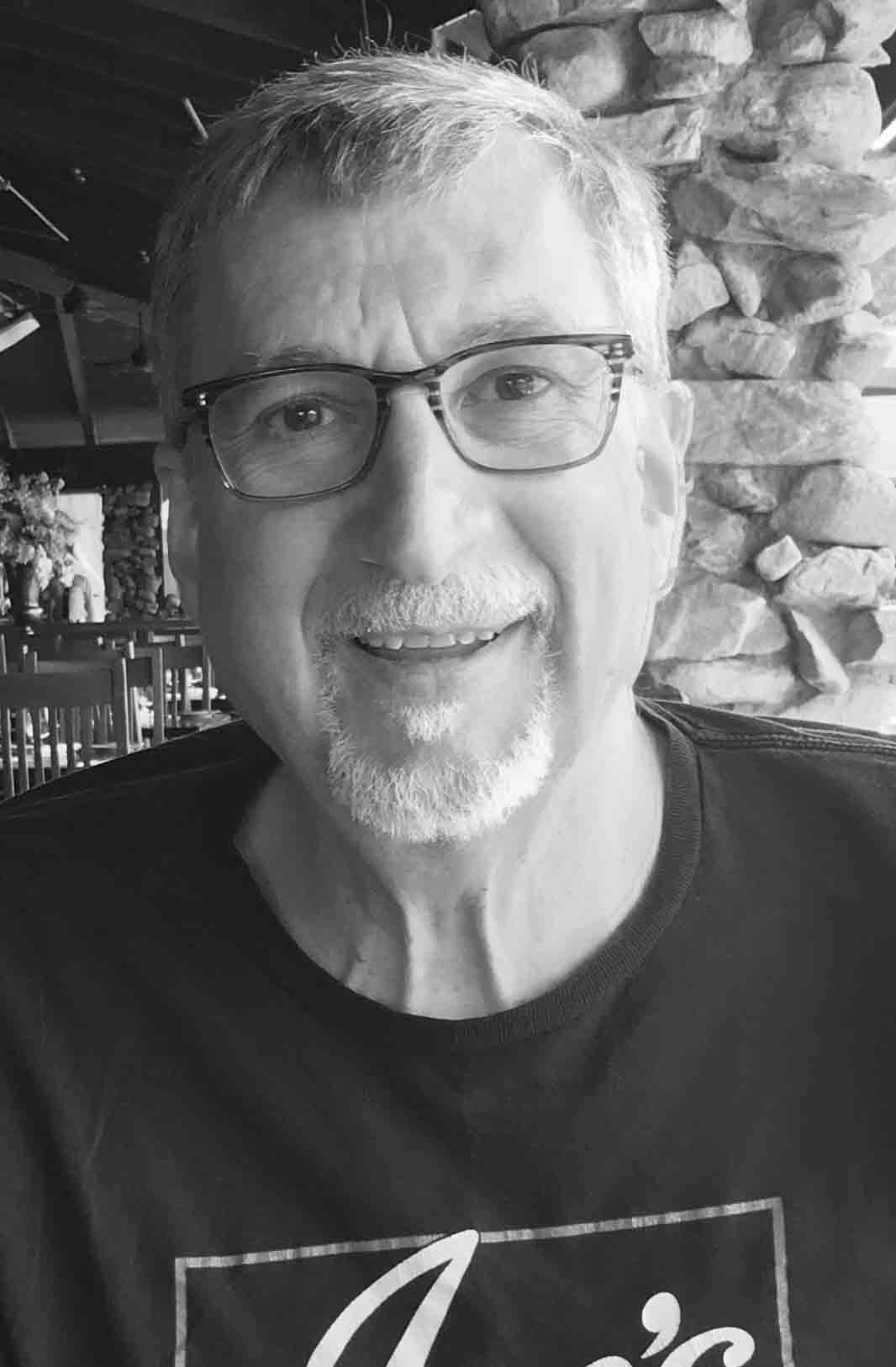 I have three daughters, so the father-daughter relationship is important to me. I developed the character of Violet Stone for a longer piece I’m working on. And then I entered a community writer’s workshop at Butler University, where this story emerged. We lived in Santa Barbara County for eight years, where we experienced two wildfires. The characters reflect a state of mind that exists among some people there.

I still have issues with the story. The characters have become real to me, and they don’t always do what I want them to. Because they are all characters I’m using in a larger story, I kept trying to fit the action of this story into that larger piece. In the end, I gave up on that, and let them do what this story required of them.

I’m a big fan of the Neapolitan novels by Elena Ferrante. One of my daughters gave them to me in an attempt to reform me. I knew Ferrante had power because I had read The Days of Abandonment. But the Neapolitan novels took her vision to a new level. In them, two brilliant women penetrate the façade of toxic masculinity in ways that, at the risk of sounding too hifalutin, redefine feminine power.

I’m not sure I buy the premise that good writers make good drinking partners. But I do think I might have a good time talking with someone like Sherman Alexie because an underlying current of joy flows through everything he does.

I’m working on a story about a hit man in a street gang. It’s loosely based on an incident my team at the newspaper uncovered in an investigative report on gangs. One real incident provides the kernel of truth. The rest is made up.

Our thanks to Steve for taking the time to answer a few questions and share his work. Read Steve’s story, “The Monster,” here: https://www.sequestrum.org/fiction-the-monster.

Steve Berta is a newspaper editor and newsroom writing coach who is best known as the editor of the team that broke the Larry Nassar child sexual abuse scandal that is currently engulfing USA Gymnastics, Michigan State University and the U.S. Olympic Committee.