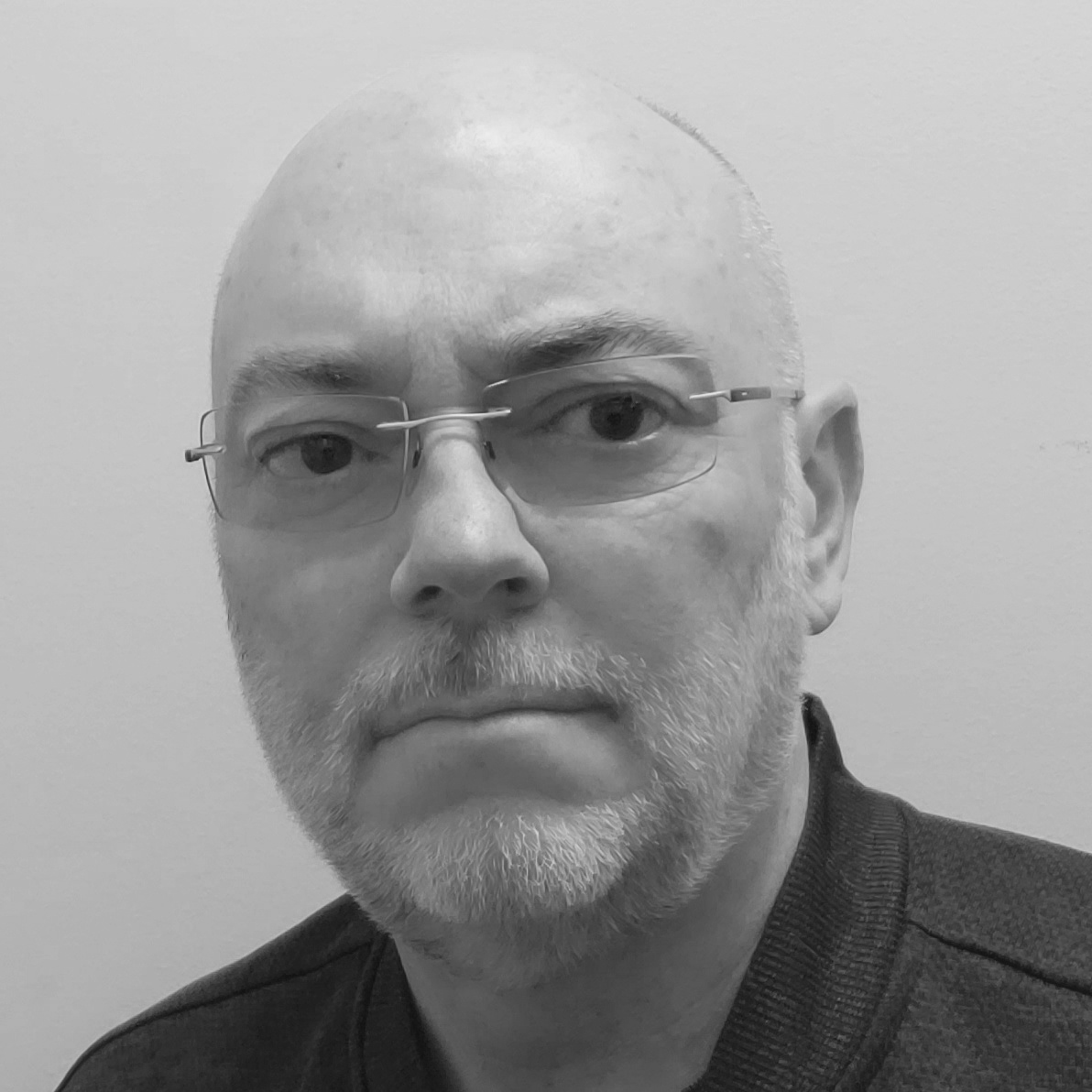 “First Kings,” a short story by Ted Morrissey, appeared in Issue 24 and can be read here.

“First Kings” expands on my novel Crowsong for the Stricken, which was published in 2017. Crowsong is an unusual book – I call it a prismatic novel, with each episode functioning independently and as a part of the whole. Crowsong ended up winning the International Book Award in Literary Fiction, as well as the American Fiction Award, from Book Fest, and it was a Kirkus Reviews Best Indie Book of 2017. Since its release I’ve added more episodes to the book, including “First Kings,” and my intention is to eventually release an expanded edition of the novel which includes both the original episodes and the new material, perhaps in late 2020 or 2021. As I’ve told a few editors, the unnamed Midwestern town in Crowsong has become my Yoknapatawpha County or my Dublin.

What was the most difficult part of writing this story??

The challenge that I set before myself with all of the Crowsong episodes was to have them function both as stand-alone stories and as a part of the whole novel. The episodes are self-referential (they allude to other characters and other events in the book), but those allusions can’t be obtrusive or confusing when the piece is read in isolation, especially by a reader who has no knowledge of the rest of the book. So as I write I’m always mindful of how the piece is fitting into the larger framework of the ever-expanding novel, but I’m also trying to make sure the piece works as a stand-alone short story. Sometimes I think of things that would work nicely in the story, but they would throw off or even contradict other episodes. Everything must work in both the short-term and the long-term narrative threads.

I’m a scholar and disciple of William H. Gass, who passed away in 2017, so any of the Master’s books published in the last decade, especially the novel Middle C (2013) or the collection of novellas and stories Eyes (2016). Everyone should have a copy of The William H. Gass Reader (2018) on their shelf, too.

Patti Smith. I find her writing mystical (especially M Train). We seem to be kindred spirits in many ways, which means among other things that the drink we would share would be really, really great coffee.

I always have several projects in the air. I’ve just finished another Crowsong story, “Hosea” (a companion to “First Kings”), and I’m thinking of writing a one-act play to expand the narrative further. In the meantime, I’m working on some sonnets which are part of a sequence I’ve been writing since 2016, in fits and starts. They are written in apostrophe to my father, who passed away in 2012. Eventually I need to return to a novel-in-progress titled “The Isolation of Conspiracy.” I’m about 120 manuscript pages into it, and a few excerpts have been published here and there. I think 2020 will largely be about finishing a complete draft of the novel. And of course there’s always more Gass to work on (currently focused on a conference paper about Gass’s translations of German poet Rainer Maria Rilke, and I’ve been invited to discuss Gass’s aesthetic use of language at a conference on the short story in Rende, Italy, in June 2020).

Our thanks to Ted for taking the time to answer a few questions and share his work. Read Susan’s story, “First Kings,” here: https://www.sequestrum.org/fiction-first-kings.

Ted Morrissey’s essays, reviews and poetry have appeared in more than 70 journals. Ted is a lecturer in Lindenwood University’s MFA in Writing program and was winner of the International Book Award in Literary Fiction, as well as the American Fiction Award, from Book Fest, and a Kirkus Reviews Best Indie Book of 2017. Morrissey is the author of three books of scholarship and seven books of fiction, most recently the novel Mrs Saville, winner of the Manhattan Book Award in literary fiction. A new novel, The Artist Spoke, is forthcoming in 2020 from Twelve Winters Press, as is a story collection, First Kings and Other Stories, from Wordrunner.