“An Obedient Girl” by Amy Bridges was a runner up in our 2015 Editor’s Reprint Award and can be read here. 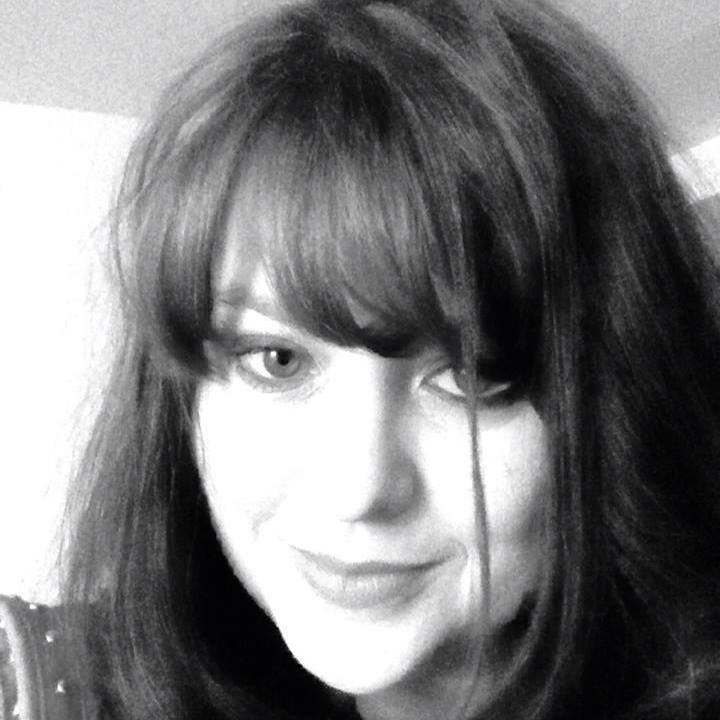 Tell us a little about “An Obedient Girl.”

“An Obedient Girl” is a creative nonfiction essay that I wrote about my upbringing as the daughter of Southern Baptist Minister. I was inspired to write it while I was in residency at the Hedgebrook Writers Colony. Each night, all the writers would sit down for a meal together. One night, when we were talking about ourselves, I shared that my father was a minister. They asked me what it was like, and I told them some stories. They continued to ask me questions. Then finally, they all agreed I should scrap the novel, and write a collection of stories about my life. This is one of those pieces.

What is the most difficult part of the writing process for you?

Recommend a book published within the last decade for us.

The Miseducation Of Cameron Post by Emily M. Danforth. It is a Young Adult novel set in the 1990s that tells the story of a lesbian teenager in Montana, whose religiously conservative family sends her away to a camp specializing in conversion therapy. The book is sad and funny, heartbreaking, honest, and beautifully written. The writing reminds me of Mary Karr. Everyone should read it.

Mary Karr. I could spend hours listening to Mary Karr talk about her life. I would ask her to please read selections from The Liar’s Club aloud to me while we drank Coca Cola from the bottle and dropped salted peanuts down inside it, like good southern girls are want to do.

Currently, I am working on a collection of essays about my life growing up as an evangelical minister’s daughter. Also, I have a blog at www.jurassicmom.com that tells about my many parenting adventures. And, of course, living in Hollywood, it is required for me to always be working on a screenplay.

Our thanks to Amy for taking the time to answer a few questions and share her work. Read Amy’s work, “An Obedient Girl,” here: https://www.sequestrum.org/an-obedient-girl.

Amy Bridges is a television writer whose work has appeared on Discovery Health, TLC, and HGTV. She is the recipient of the San Francisco Writers Conference First Prize Award for Fiction. Her play, “Women of the Holocaust,” was published by the Kennedy Center in their Volume I anthology of Best Student One-Acts. She is the winner of the Edward Albee Playlab Award, presented by Edward Albee, for her play, The Day Maggie Blew Off Her Head. She is a Hedgebrook Alumna and holds a BA in Theatre from the University of Alaska, Anchorage.

“An Obedient Girl” was a runner-up in the 2015 Editor’s Reprint Award.